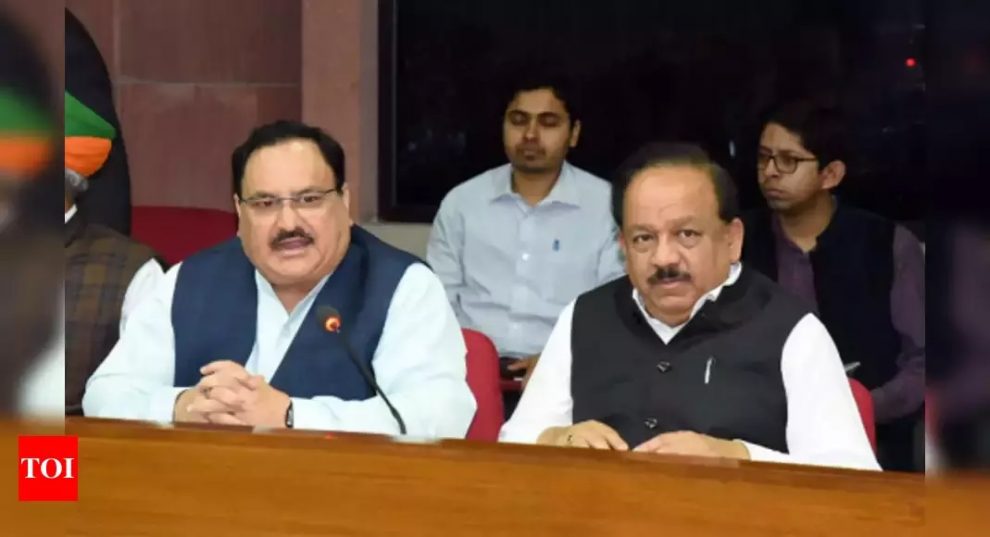 NEW DELHI: The BJP on Wednesday said its one crore workers will provide for meals of five poor people each during the 21-day lockdown to combat coronavirus.
A meeting of its national office bearers chaired by party president J P Nadda took the decision, and a mechanism will be be put in place at the earliest in this regard, its national media head Anil Baluni said.
In the meeting, Nadda called upon the party leaders and workers to ensure that one crore of them feed five poor persons each.
The ruling party’s plan came amid reports that the poor and daily-wagers are bearing the brunt of the lockdown as they have been left with no means of earning, with large numbers of migrants workers unable to go to their native place.
Nadda will be chairing the meeting of the party’s national office-bearers during the period to drive the efforts being put in by it across the country during the lockdown, which began Tuesday midnight.
In the last two days, the BJP president has addressed around one lakh party workers via audio conference on vital issues related to COVID-19 and appealed them to help people while keeping social distancing and coordinating with district administration, the party said.