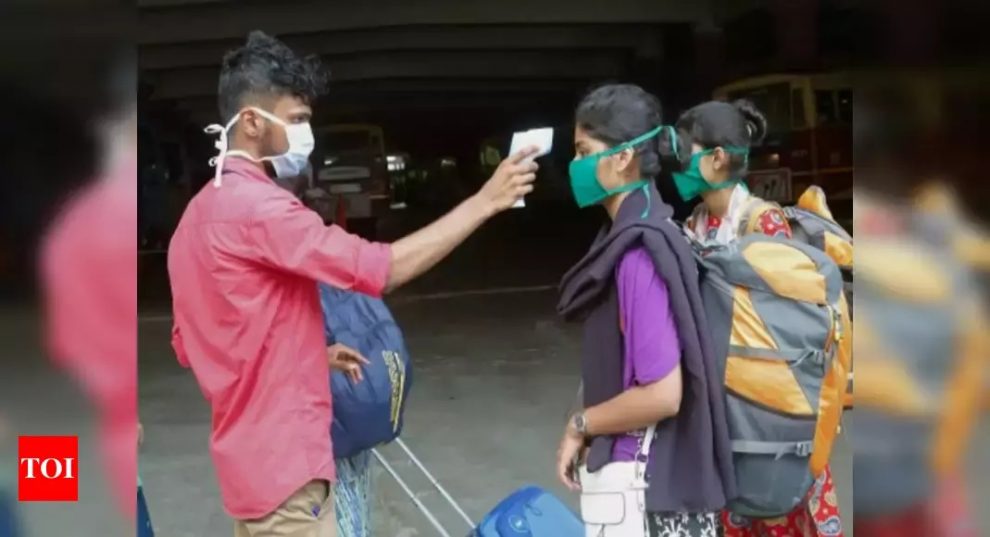 THIRUVANANTHAPURAM: Fifteen new positive cases of coronavirus were detected in Kerala on Sunday, taking the total number of infected persons under treatment in the state to 64, the government said. Health department said out of the 15, five are in Kasaragod district, four in Kannur and two each in Malappuram, Kozhikode and Ernakulam districts.
The state’s first three positive covid-19 cases had been discharged already after they recovered.
This is the highest number of positive cases reported on a single day in the state so far.
“A total of 59,295 people are under observation in the state, out of which 314 are in isolation wards,” health ministry said in a release.
At least 4,035 samples have been sent for testing and 2,744 came back negative, the release said.

Fact Check: Pulwama Attack videos are spread across with misinformation