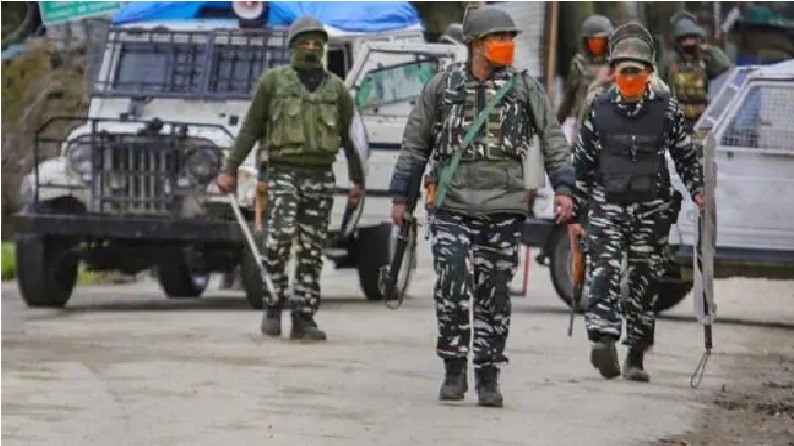 NEW DELHI: A total 158 personnel of CRPF, 69 from BSF, 46 from ITBP and 9 from CISF have tested positive for Covid-19 so far. One Covid-19-positive personnel each from CRPF and ITBP has died and two each from CRPF and BSF have recovered, as per statistics available as on Tuesday.
Both CRPF and BSF headquarters were sanitised on Monday after two personnel attached to CRPF headquarters and 1 to BSF headquarters, tested positive. Two senior officials of CRPF and BSF to whom two of the infected personnel were attached have been placed under quarantine.
The infection is most rampant in CRPF, with a total 152 personnel testing positive in Delhi alone, of which one who was 55 years old and had co-mobid conditions has already succumbed. So far 3,112 CRPF personnel have been placed under quarantine, of which 2,285 have already completed the quarantine period. As many as 11,219 CRPF personnel have so far been tested for Covid-19. Total active cases in CRPF as on May 5 were 155, of which 152 are in Delhi, 2 in Noida and 1 in J&K. Twelve cases were added in the last one day alone.
In BSF, of the 69 personnel who have tested positive so far, 67 are active cases undergoing treatment. The cases are spread across Delhi, Tripura and Kolkata. The sanitisation of the BSF headquarters at CGO Complex here is complete and the office will resume normal functioning on Wednesday. Five primary contacts of the BSF staffer, a head constable attached to a senior officer at the headquarters, have been placed under quarantine. This includes the senior officer as well. Eleven secondary contacts have also been identified and will be quarantined, the BSF said on Tuesday.
In ITBP, 43 personnel of the ITBP battalion at Tigri, New Delhi have tested positive for the pandemic. The unit was deployed for internal security duties in New Delhi. Of these 2 are admitted to Safdarjung hospital and 41 to the CAPF Referral Hospital in Greater Noida. 76 personnel are under quarantine at the ITBP’s Chhawla facility here. Two more ITBP personnel stationed at Rohini and deployed with Delhi Police on law and order duty were also found positive for Covid-19. Entire company of rest 91 personnel has been quarantined and their samples collected. Their test results are awaited.
ITBP has also started treating corona patients at the 200-bedded CAPF Referral Hospital, Greater Noida. This hospital is now dedicated to corona patients only and patients from other Central forces are admitted there. As many as 52 have been admitted so far, of which 44 are from ITBP and 8 from BSF.

3-Year-Old Girl Beaten To Death By Father In Hyderabad: Cops

Chandrayaan-2: A Historic Moment Was Just On The Edge