159th Income Tax Day event: What's on Board this year? 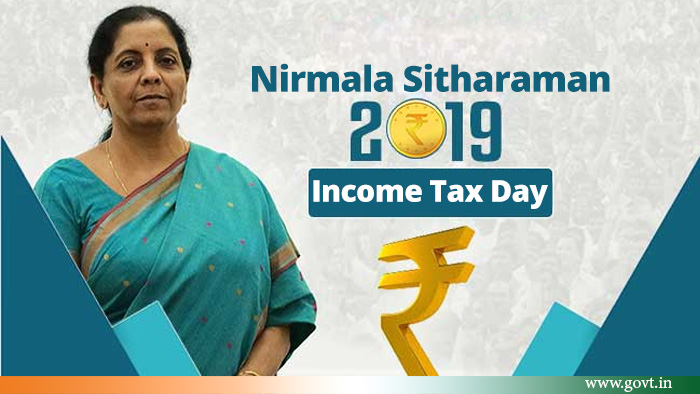 Nirmala Sitharaman Finance Minister will attend an event, the Central Board of Direct Taxes will begin a country-wide taxpayer e-assistance drive on the moment of 159th Income Tax Day on Wednesday, here to mark the day officials stated on Monday. They started the campaign will be launched across all regional offices of the Income Tax Department, and the CBDT has conceptualized it.

The taxman will hold camps to help taxpayers in e-filing of their returns, and this “hand-holding” will be done to enable them to understand the recent changes in the forms, laws, and utilities (software) of the direct taxes regime, a policy plan accessed by PTI said. The event was planned after the CBDT, that frames a policy for the department, got representations from taxpayers and stakeholders, such as chartered accountants and banks, that they require more assistance and support in enabling them in filing returns electronically and in discharging other IT concerned obligations under the tax laws, they said.

Among other occasions, each regional offices of the Income Tax Department will celebrate the day by honoring those assessees who file their taxes diligently. The main event will take place in Delhi which will be attended by Sitharaman and Minister of State for Finance Anurag Thakur, sources said. The Union minister is expected to deliver a speech and award the best-performing Indian Revenue Service (IRS) and other officials of the tax department during the event, they stated.

Each officer have been invited to mandatorily come to the event that will take place from 10 am at Ambedkar International Centre in Janpath Road, from the rank of Assistant Commissioner and above posted in Delhi, a source stated. On July 24 in the year 1860, the authority came into force as the ‘Income Tax Day’ as this tax was first levied as a duty.