16-year-old daughter raped and tortured by Father in Dehradun 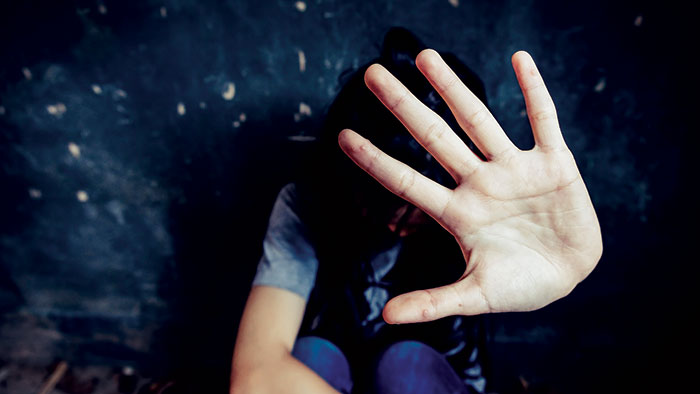 Dehradun: A Police report came on Monday which validates an arrest of a 47-year-old man for allegedly raping his 16-year-old daughter for about one year. The torture is so that he had been giving her birth control pills to prevent pregnancy.

The Police officials assured that the accused was arrested, and the survivor was rescued on Saturday after receiving a report about the same from members of the child welfare committee (CWC).

Speaking about the case (on condition of anonymity) an investigation officer said, “The survivor, a student of class 10 and her younger sister used to live with their accused father in an area of Dehradun. Their mother passed away about five years ago.”
He further added, “Her ordeal started about a year ago when the accused first raped her in the house. He had then threatened her to not to reveal the incident to anyone and continued to commit the heinous crime more for than a year. He also gave her birth-control pills and threatened her against informing it to anyone.”

Being afraid of terrible outcomes, she didn’t tell the episode to anyone but acquainted one of her school teachers. That’s when an official of Tehri Garhwal district administration came to know about the crime.

“The officer finally informed the CWC which told local police station concerned about it, which then rescued both the girls and nabbed the accused on Saturday. During the counseling before the officials concerned, the girl narrated her distress. Both the girls are now at a city-based girls’ shelter home,” said the investigation officer.

Senior superintendent of police, Dehradun, Nivedita Kukreti confirmed and said, “Police acted as soon as it got the information.”

She further added, “The accused was presented before the court on Monday, which later sent him to jail. So far, in the investigation, it has been found that he raped the elder daughter. The younger one was spared. Also, the girl had undergone medical testing for which the reports are awaited.”

Would you agree that India, especially people with backward classes, need sex education and basic personality course?
What’s your take on such issues? Do you think education can help the country?

Adopt globalisation with humanity at centre: PM Modi at G20