18 Of 20 Cities With Most Severe Increase In PM2.5 Pollution Are In India - Govt.in - Telling the truth- always! 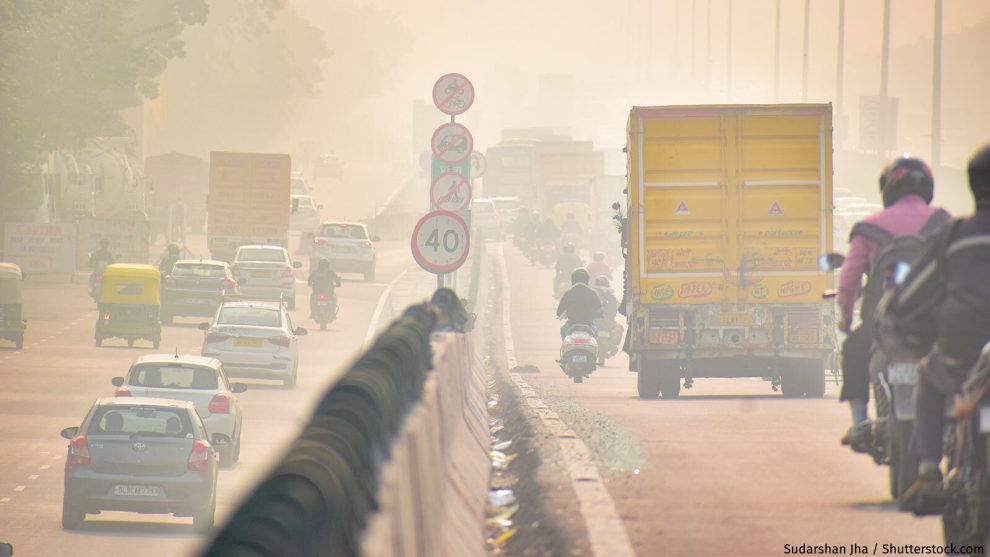 The report published by the US-based research organisation Health Effects Institute (HEI) also shows that Delhi has the highest average level of fine PM 2.5 among the world’s most populated cities.