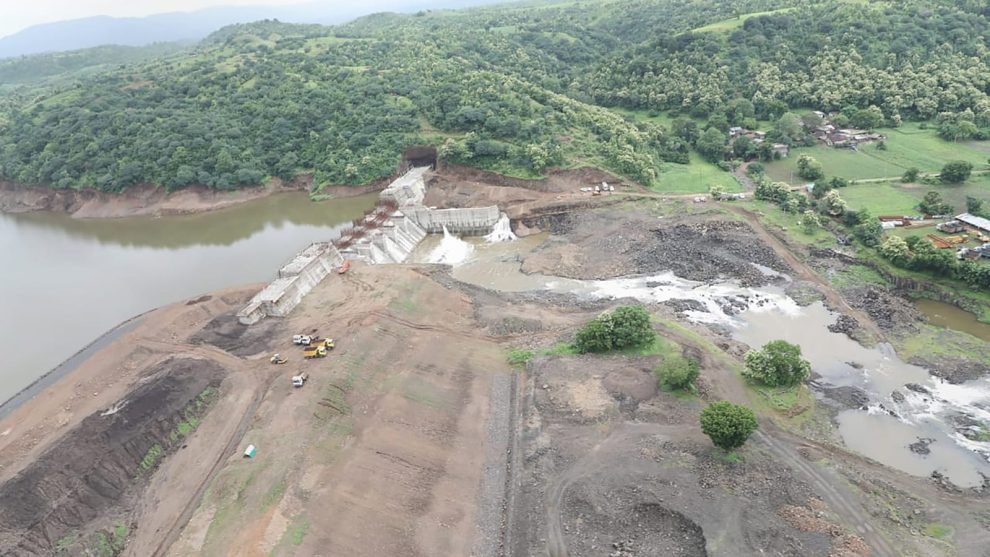 Indore:  Five persons, including two members of the Aam Aadmi Party (AAP) in Madhya Pradesh, were arrested by the police here on Wednesday for protesting over the issue of breach in the Karam Dam in Dhar district and alleging corruption in execution of the project, an official said.

They were arrested and charged under Code of Criminal Procedure (CrPC) section 188 (disobedience to the public servant order), he said.

Among the arrested persons are state AAP spokespersons Hemant Joshi and Sanjeev Vaidya, the official said.

All five were staging a protest on the Regal Square in Indore without taking permission from authorities for their agitation.

The protesters blamed corruption in construction of the ₹ 300-crore Karam Dam, which they alleged, led to the breach. They demanded stern punishment for those who indulged in irregularities related to the dam.