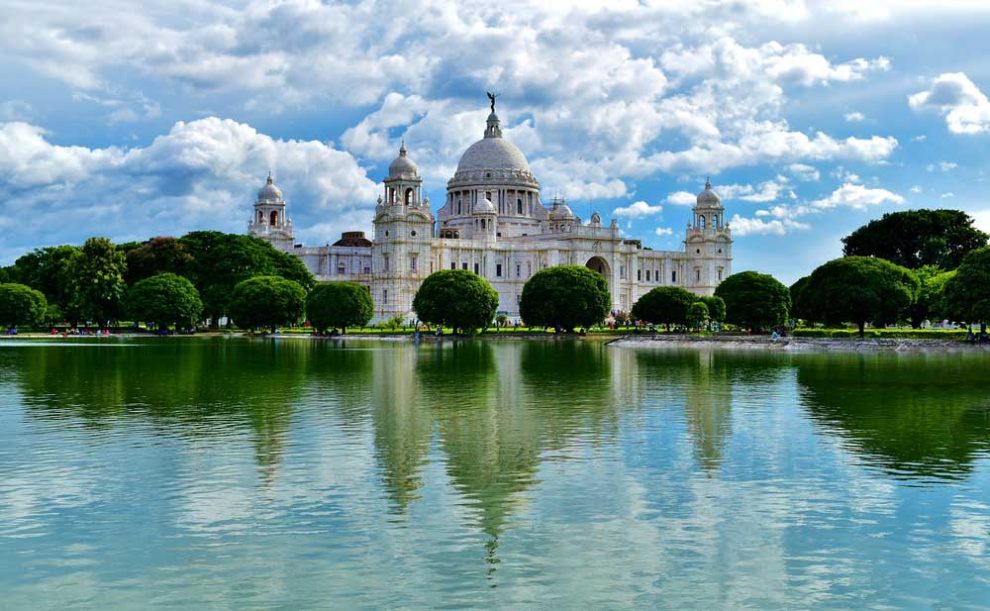 Kolkata:  Two Bangladeshi nationals have been arrested for allegedly using a drone to capture photographs of the Victoria Memorial Hall in Kolkata and its surrounding areas without any permission from the authorities concerned, police said today.

The two persons, identified as residents of Rajshahi in Bangladesh, had been arrested from the Victoria Memorial Hall compound on Wednesday after the Central Industrial Security Force, which takes care of the museum’s security, filed a complaint at the Hastings Police Station in this connection, he said.

An initial investigation revealed the two Bangladeshis had no permission for flying the drone, an unmanned aerial vehicle, the officer said.

“The accused were using the drone fitted with cameras from the Victoria Memorial’s north gate. They were taking photographs of the memorial and its surrounding areas,” the police officer said. Notably, the Victoria Memorial Hall is close to the army’s Eastern Command headquarters at Fort William.

The two Bangladeshis have been sent to police custody till August 23, the officer said.

“They have violated the Aircraft Act. Flying drones in and around the Victoria Memorial Hall is prohibited as it is a no-drone zone and also falls in the defence area. To operate any such unmanned aerial vehicle, one needs to get special permission. We are talking to them,” the officer said.

The Victoria Memorial Hall, a magnificent makrana marble edifice built between 1906-1921 by Lord Curzon in memory of Queen Victoria, is a museum under the Union Ministry of Culture.

‘Hundred has been a blessing in my life’: Jemimah credits 100-ball tournament for helping her gain confidence
Three more witnesses examined in Gauri Lankesh murder trial