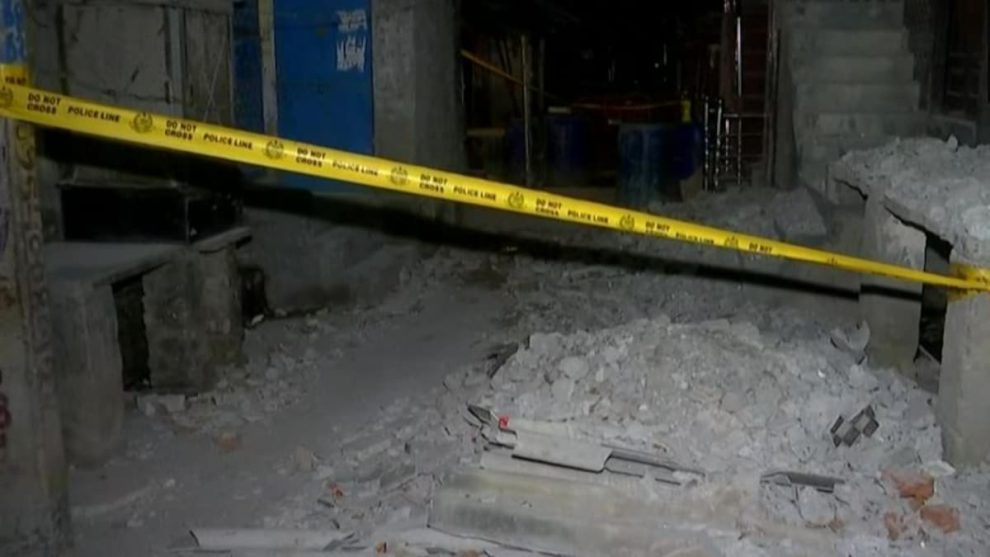 The miscreants were not identified as they had covered their faces.

According to the brother of a victim, “The neighbours informed me that two people came with covered faces and fired at my brother and two other older men who were sitting with him.”

He further added, “Police told us that two people have been killed, including my brother, and one is seriously injured.”