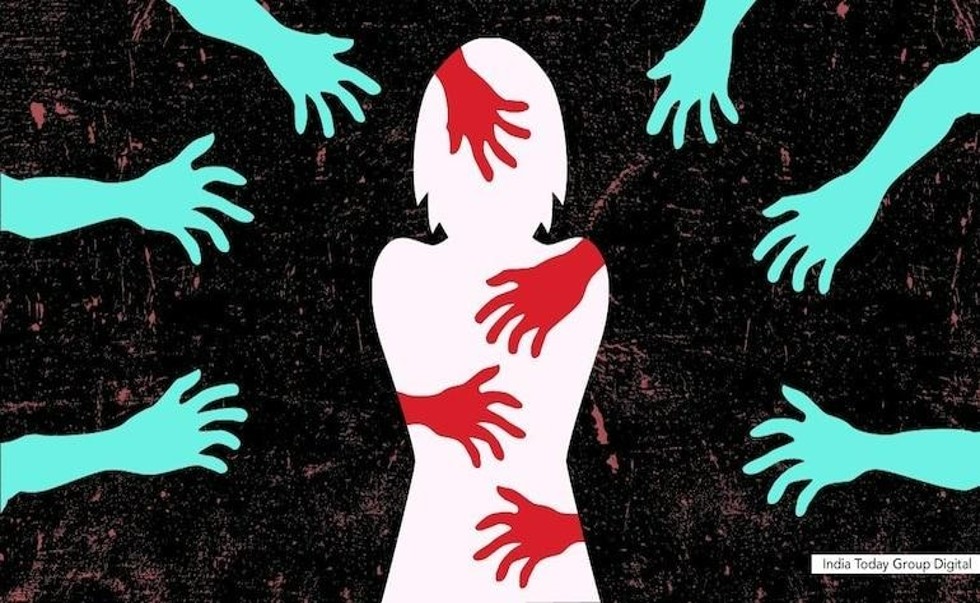 Three people have been arrested for assaulting a 12-year-old girl in Basirhat city in West Bengal. The incident took place on Tuesday night.

Rabiul Gazi was travelling with a minor girl on September 20. The man was allegedly unable to arrange accommodation for the two of them at a lodge or hotel in the vicinity of Sealdah Station complex and decided to put up on the station for the night.

At around 11:30 pm, the girl was hungry and the two of them went out in search of food. It was then that a person approached Rabiul Gazi and the girl and assured them of good food and safe accommodation. The two reportedly accompanied the man to some unknown place.

Meanwhile, Rabiul began to search for the minor victim on his own and sought help from two passerby, who called up local police.

The police spotted the three guys along with girl riding on a scooty near Dilip Bakery on Narkeldanga North Road. The duty officer gave chase and rescued the minor girl. However, the accused managed to flee.

Rabiul and the girl were brought to the police station and the 12-year-old was sent for medical examination.

HOW ACCUSED WERE ARRESTED

The West Bengal Police was pressed into action and launched a manhunt to nab the accused. CCTV footage of the nearby areas was examined.

The first accused, identified as Mohammed Saif, was apprehended on Wednesday morning. Pursuing his statement, the scooty was tracked and seized.

The primary accused, identified as Md Azad, and his accomplice, Md Zaffar, were apprehended from Ranigunge Mazar, Burdwan. All accused were presented in court and remanded to police custody till September 28.

Rabiul Gazi, who brought the minor girl from Basirhat without the knowledge of her parents, was also arrested in connection with the case.

Xiaomi 12T Pro, Xiaomi 12T Renders Surface Online Ahead of Launch: All Details
“After Scoring A 100…”: Ex-Captain On Why He Picked Virat Kohli For Team India In 2008