4 Arrested In Mumbai For Trying To Dupe Businessman Posing As CBI - Govt.in - Telling the truth- always! 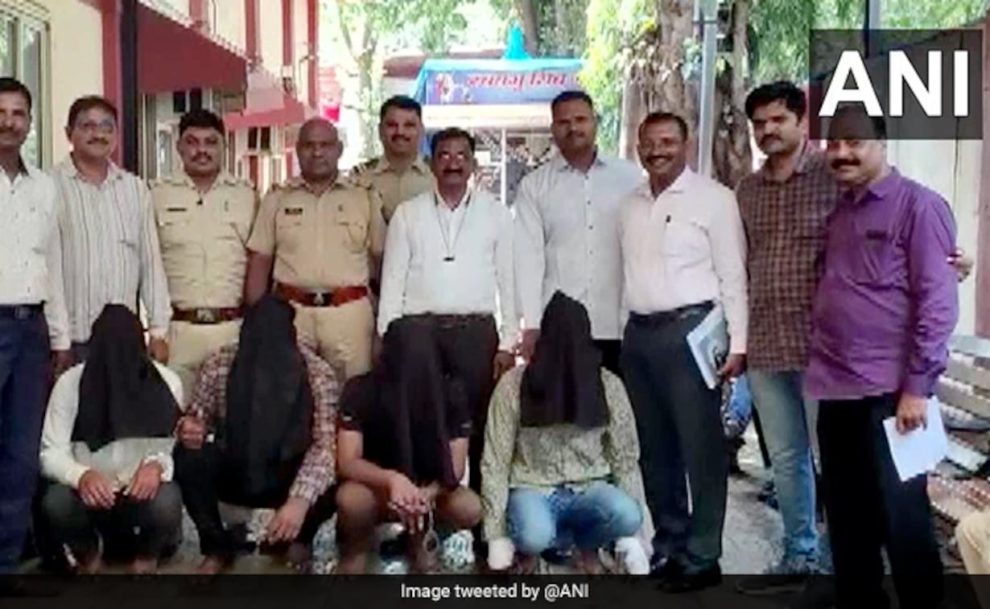 Mumbai: Mumbai Police arrested four persons for allegedly attempting to dupe a businessman of ₹ five lakh by posing as officers of the Central Bureau (CBI).
On September 30, four people pretending to be officials of CBI and police entered the office of Aastik Trading Centre in Goregaon and demanded ₹ 5 lakh.

After being informed police arrived at the spot and arrested four people. Fake CBI and Police ID cards were also recovered from them, the Goregaon Police said.

The businessman told police that he needed around ₹ 1.6 crore as loan and contacted a person and after some time the fake officials arrived at his office.

According to police, there were cases registered against the four arrested at several police stations on charges of duping.

As per police, the gang used to target rich businessmen and their modus operandi was to trap people by offering them loans and then conduct fake raids and demand money by pretending to be CBI and police officers.

The police have registered a case of extortion against the arrested and have started further investigation. Other than the four arrested, the fifth member of the team is still on the run, the police said.