4-year-old among 3 injured in cylinder blast in Patna - Govt.in - Telling the truth- always! 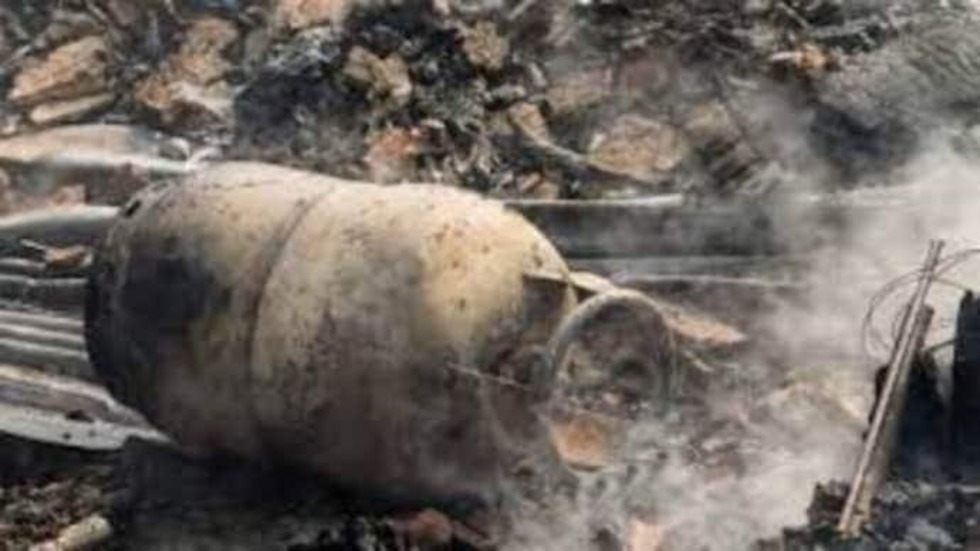 At least three people, including a woman and her 4-year-old child were badly injured after a cylinder exploded in Rajiv Nagar Police Station area in Patna on Monday.

A fire broke out after a cylinder exploded inside the flat of an employee working in the Secretariat. A woman and her 4-year-old child sustained injuries in the accident.
They have been admitted to a private nursing home for treatment.

Meanwhile, the fire brigade reached the spot and brought the flames under control.