6 Charged For Raping Girl, Forcing Her To Convert Religion In UP - Govt.in - Telling the truth- always! 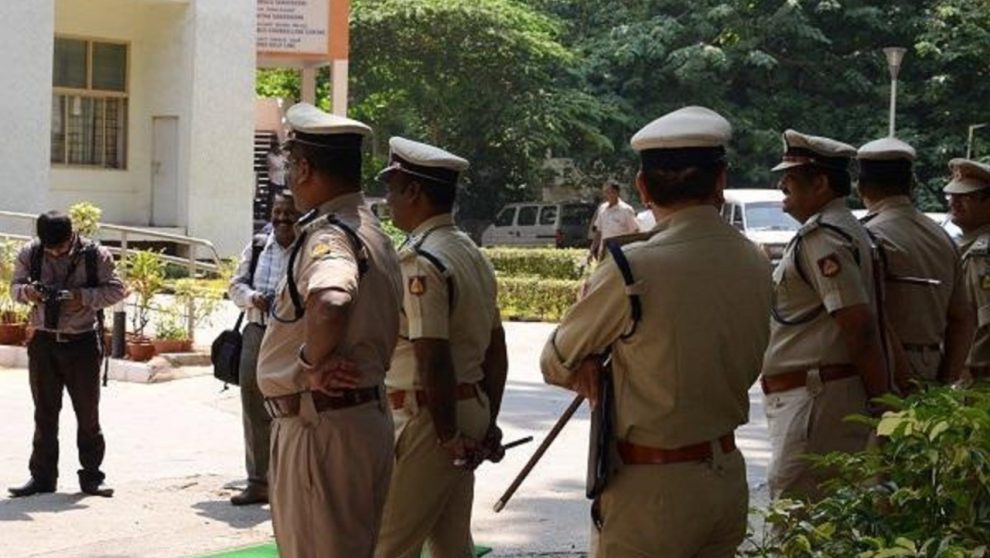 Bareilly: The Uttar Pradesh’s Bareilly police have registered a case after a girl was allegedly raped and was allured to convert her religion, police said.
Akleem and his brothers had kidnapped the girl and demanded ransom. On their demands not being fulfilled, six of them including Akleem raped her, police added.

“On the complaint of the woman, a case of kidnapping, extortion, and rape has been registered in the Shahi police station,” Bareilly Superintendent of Police (Rural) Rajkumar said. “164 proceedings will be included in the case,” he added.

All six accused are also facing charges of alluring the girl to convert her religion.

“A few months ago, the girl’s family members had filed a case against all the accused for alluring their daughter to convert her religion,” said the SP.