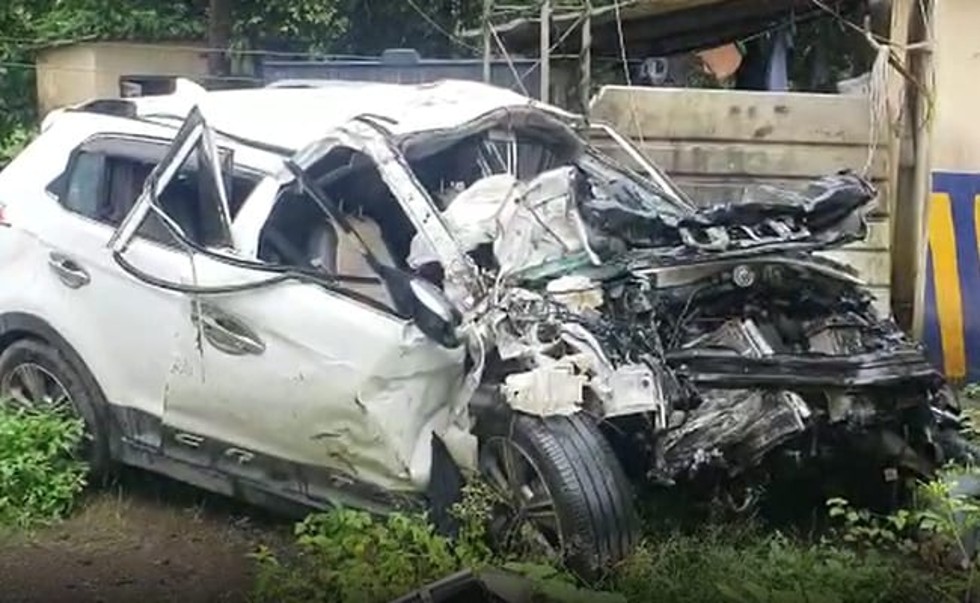 On Monday night, a car, on its way to Gujarat from Mumbai, hit a road divider before ramming into a tempo. Three occupants of the car and the tempo driver were killed in the crash.

On Tuesday afternoon, on the same spot and in an almost similar fashion, a car hit a tempo resulting in the deaths of two people.

Following the deaths, Palghar Police registered a case against the company responsible for the road’s repair work.

Mr Mistry, former Chairman of Tata Sons, died in a car accident while on way from Gujarat’s Udwada to Mumbai. He was accompanied by three others family friends, brothers Darius and Jehangir Pandole, and Darius Pandole’s wife Anahita Pandole.

Jehangir Pandole, who was sitting next to Mr Mistry in the back seat, also died in the accident