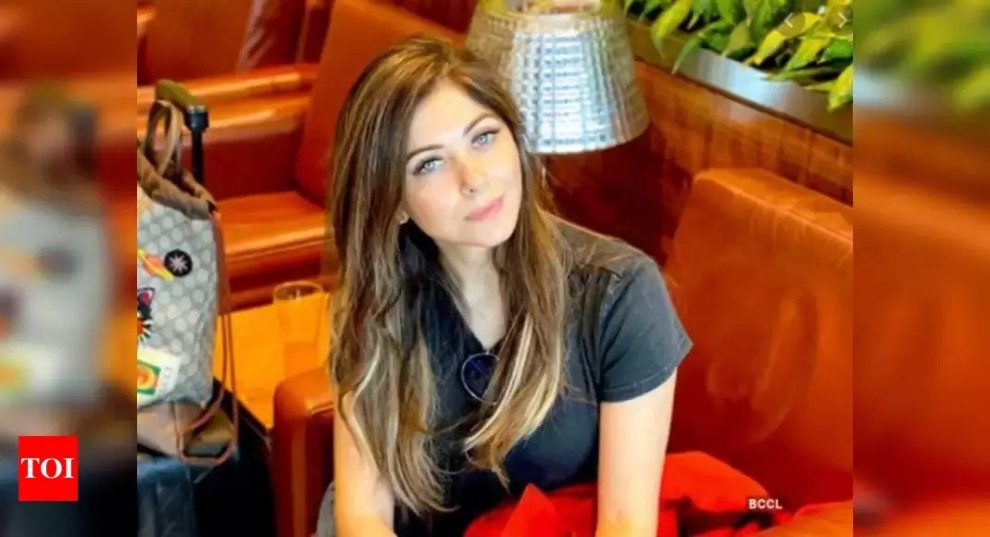 LUCKNOW: A s many as 63 persons who came in contact with Covid-19 positive Bollywood singer Kanika Kapoor last week have been declared negative for the disease. Health teams listed 162 persons, including 35 from Kanpur, who came in touch with Kanika in these social gatherings. Swab samples of these persons are being collected and sent for testing at state designated labs. Of these, the reports of 63 have come so far.
Meanwhile, the search for people who attended different social gatherings with Kanika continued on Sunday. Sources in the health department said that more than 120-130 persons had been identified whose samples are to be collected.
The list includes Akbar Ahmed Dumpy at whose residence Kanika attended two parties and some of his relatives who attended the event. Health officials are also trying to contact Mumbai-based businessman, who had reportedly come to meet Kanika at the five-star hotel in the city where she stayed for three days. K anika, who travelled to India from London on March 9 tested positive to the infection on Friday.
Between March 11 and 16, she attended several social gatherings besides visiting public places, thus putting everyone who came in contact at risk of the pandemic.

G-20 summit an opportunity to introduce Brand UP to world: U.P. CM Adityanath