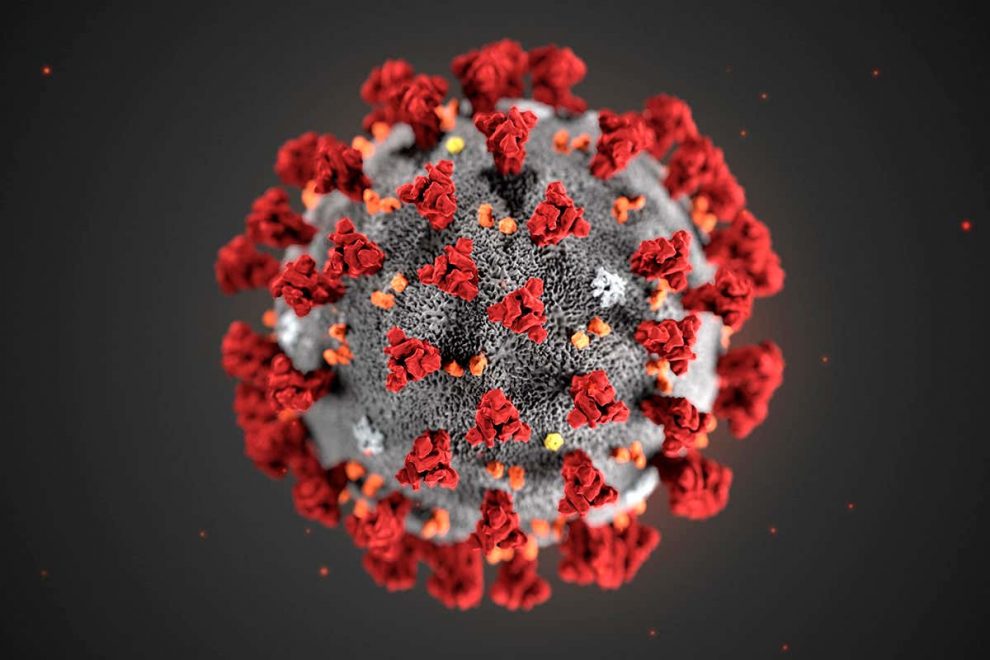 The Koyambedu wholesale market, which attracts people from across Tamil Nadu looking to sell their produce or seeking jobs, has become a super spreader of Covid-19, pushing many districts back into the red zone from orange as infections rise.
From Cuddalore in northern Tamil Nadu to Dindigul in the south, people who visited the 65-acre mar-ket that also gets trucks from all over the country have started testing positive in droves. Almost all the 122 positive cases reported in Cuddalore on Monday can be traced back to Koyambedu. Test results of 450 more Koyambedu contacts are awaited. Forty-nine people from Villupuram who visited the market tested positive on Monday, while 33 had tested positive on Sunday.
Now, Cuddalore, Villupuram, Dindigul and Tenkasi are all likely to be reclassified as red zones. These were among the 14 districts in the state that had moved from being red zones to orange just a few days ago.
The Koyambedu cluster has sent the official machinery in the districts into overdrive — border control has been stepped up to stop, test and isolate people coming from Chennai.
Villupuram supreintendent of police S Jayaram said four centres have been set up to quarantine 459 people who visited the market, and 287 of their close contacts.
District authorities of Tiruppur and Salem have issued advisories and helpline numbers asking people linked to Koyambedu to come forward for testing voluntarily.
Dindigul district collector M Vijayalakshmi said that of the 100-odd people who returned from Koyambedu and were tested, ten tested positive on Monday. Tracing and screening of their contacts is being done,’’ she said.
Collectors and health officials in western districts have also raised their guard. In Tiruppur, two loadmen who travelled in a truck carrying watermelons from Koyambedu two days ago have tested positive. In Coimbatore, 28 people with travel history to Koyambedu have been traced so far, and in Nilgiris 43 people have been traced.
Deputy director of health services Dr G Ramesh Kumar said the 28 people traced in Coimbatore are from Mettupalayam, Sirumugai and Pollachi. “They will be tested for Covid-19 on Tuesday,” he said.
Ariyalur and Perambalur, two districts in central Tamil Nadu had maintained single-digit cases all this while. No more. Over the past four days, the number has shot up from eight to 34 in Ariyalur and nine to 36 in Perambalur. And, all of them are linked to Koyambedu.
Since there are few employment opportunities for villagers in these two districts, they do odd jobs at Koyambedu market to supplement income from their farmland.

J& K And Ladakh are now 2 Union Territories From Today, Know What Has Changed