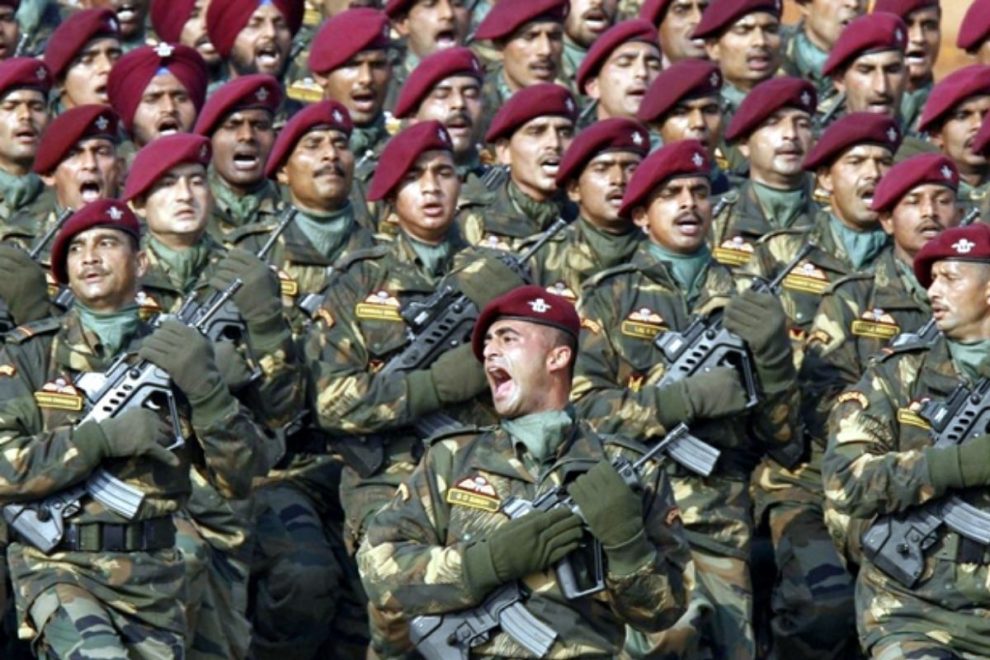 The Indian Army said Monday that as many as 68,000 candidates have registered at its Pune office for the second Agniveer recruitment rally which is being organised at Mahatma Phule Krishi Vidyapeeth at Rahuri in Ahmednagar from Tuesday to September 11.

The first such rally by the Pune Recruitment Office is already underway in Aurangabad since August 13.

Army officials said that for the Ahmednagar rally, candidates have registered for the Agniveer general duty, Agniveer technical, Agniveer clerk and store keeper technical and Agniveer tradesman categories from the districts of Ahmednagar, Beed, Latur, Osmanabad, Pune and Solapur. Admit cards have already been issued to them.

“The district administration of Ahmednagar and local military authorities have given full support for the successful conduct of the rally at Rahuri. The setup and infrastructure have been established in a professional manner to intake the candidates,” the Army said in a press statement, adding that adequate arrangements have been made to provide them food, water and rest.

Officials said they expect a daily footfall of around 5,000 candidates at the rally which will include a 1.6 km run, physical fitness tests, physical measurement tests and medicals. A dedicated team of Army doctors is also in place at Rahuri for the conduct of medicals. Candidates are advised to get all relevant documents as given out in rally notification,” the release said.

In June, the Ministry of Defence had announced its new Agnipath initiative for recruitment of soldiers across the three services. Under this recruitment reform, which was cleared by the Cabinet Committee on Security, soldiers are recruited annually for a period of four years, and 25 per cent of the total annual recruits will be enrolled in the regular cadre of the Armed forces and would be required to serve a period of 15 years.

The Pune Recruiting Zone is conducting a total of eight recruitment rallies, including one for Agniveer Women Military Police. These eight rallies will cover the states of Maharashtra, Gujarat, Goa and the Union territory of Dadra & Nagar Haveli and Daman & Diu over the next four months.

IVF vs IUI: Which fertility treatment is better for you? Doctors answer
‘Revenge for insulting Prophet’: Islamic State terrorist held by Russia was planning attack in India