Only 7% Is Part Of Ayushman Bharat In Sitharaman's Proposed Budget 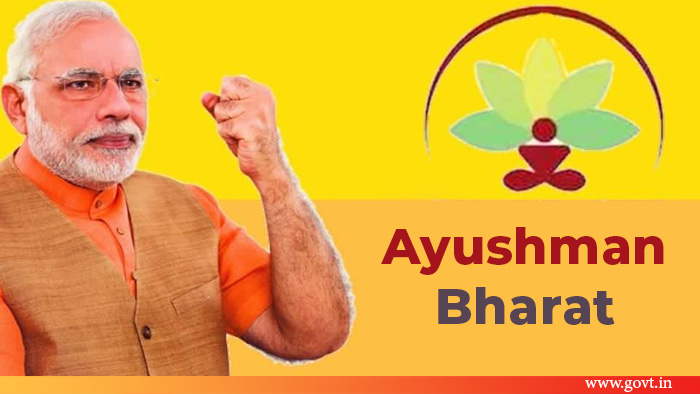 Ayushman Bharat is one of the government schemes that is believed to have played a key role in the massive pro-incumbency vote in favor of Prime Minister Narendra Modi. In his first term, Prime Minister Modi had begun many schemes directly targeting the delivery of services to the poor people that eventually helped him win the second consecutive term with a clear majority, making him the third Prime Minister in the history of India after Jawaharlal Nehru and Indira Gandhi. Some of his schemes like Ujjwala Yojana aimed at providing affordable cooking gas connection to 8 crore poor households and Ayushman Bharat that is aimed at providing health coverage of up to Rs 5 lakh per person per year to 50 crore poor people have been credited for scripting this victory.

However, in Sitharaman’s maiden budget, she has allocated just Rs 6,400 crore for Ayushman Bharat that is less than 7 percent of the total outlay of ministry of health and family welfare this year.

PM Narendra Modi had launched Ayushman Bharat in September 2018. More than 10 lakh people had received free treatment within five months of the launch of the scheme. By April this year, the number of beneficiaries has gone up to more than 20 lakh people that shows the popularity of the scheme.

According to the latest official information, more than 4 crore e-cards have been issued under the scheme. And the number of beneficiaries has gone up to more than 31 lakh people within 9 months of the launch of the scheme last year.

Ayushman Bharat is an entitled based scheme that covers all pre-existing diseases. It aims to provide cashless treatment in all the impanelled private and public sector hospitals.

Former finance minister Arun Jaitley had allocated Rs 1,200 crore to Ayushman Bharat scheme in the last year’s budget when the scheme was yet to be launched. However, according to revised estimates given in this year’s budget, the total expenditure of Ayushman Bharat in FY 2018-19 was Rs 2,400 crore.

Finance minister Nirmala Sitharaman has increased the allocation of Ayushman Bharat scheme by Rs 4,000 crore to Rs 6,400 crore this year. However, it is less than 7% of the total outlay of the ministry of health and family welfare which is kept at 96,410 crores in this year’s budget.

INX Media case: NO Protection- How Investigative agencies go partisan or maybe not!