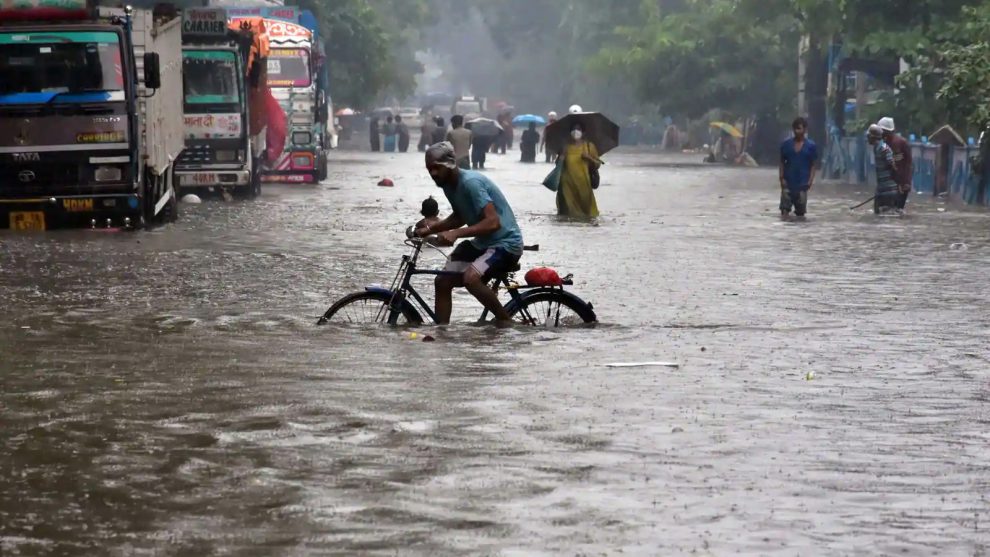 Karnataka government said 161 villages in 14 districts were badly hit by the heavy rains and floods affected 21,727 people in recent days.

Bengaluru: As many as 73 people lost their lives while 7,386 people have taken shelter in 75 relief camps in Karnataka due to floods and rain-related incidents during the ongoing monsoon, state Revenue Minister R Ashoka said on Monday.

The minister said 161 villages in 14 districts were badly hit by the heavy rains and floods affected 21,727 people in recent days.

“As many as 73 people lost their lives, which comprises 15 deaths due to lightning, five due to tree collapse, 19 due to house collapse, 24 swept away in rivers, nine due to landslide and one due to electrocution. These incidents happened from June 1 to August 7,” the minister said at a press conference.

As many as 8,197 people were shifted to safety, Ashoka said, adding, 75 relief camps have been opened where 7,386 people have taken shelter.

“We have directed the deputy commissioners to intensify the relief work. The districts have a fund of ₹ 857 crore (to take up relief works),” Ashoka said. The minister said ₹ 5 lakh is given as compensation to the next of kin of those who lost their lives in flood-related incidents, which includes ₹ 4 lakh from the National Disaster Response Fund.

Those who lost their houses completely will get ₹ 5 lakh whereas for severely and partially damaged houses, the government gives ₹ 3 lakh and ₹ 50,000, respectively, as compensation.