8 Injured After Cab Skids Off In Jammu And Kashmir - Govt.in - Telling the truth- always! 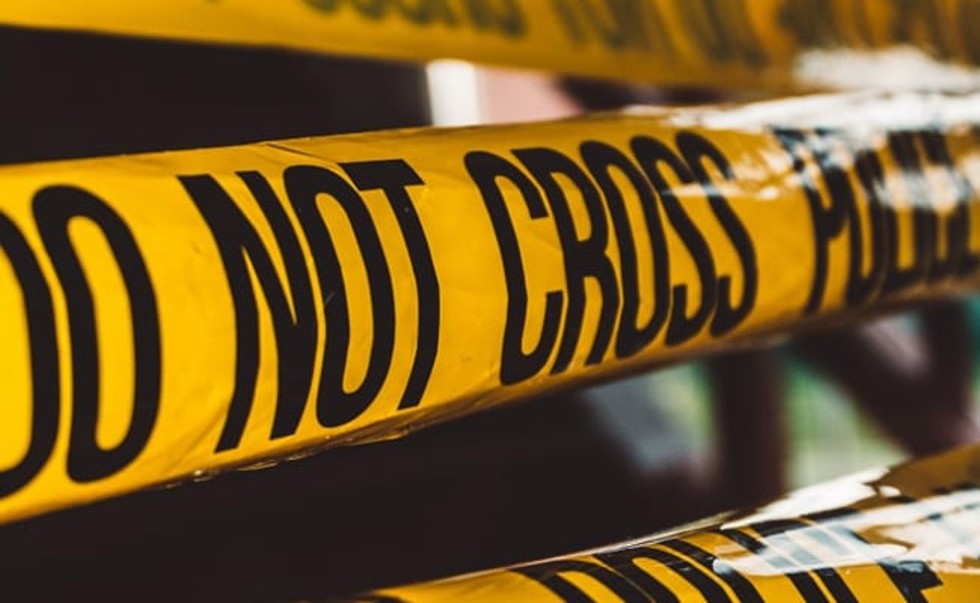 Rajouri, Jammu and Kashmir: Eight people were injured in a cab carrying them overturned after skidding off in Jammu and Kashmir’s Rajouri on Thursday, Sub Divisional Police Officer (SDPO) confirmed.
According to official sources, the accident took place near Magi Mohre while the cab was heading to Rajouri from Bufliaz.

Confirming the incident, Sub Divisional Police Officer of Thanamandi, Imitiaz Ahmed said that a case has been registered in the matter with the concerned police station.

Further investigation into the matter is underway.

Earlier on September 15, a bus had fallen into a deep gorge near Bhimber Gali in J-K’s Rajouri that claimed four lives, while on September 14, at least 11 people died and 26 others were injured when a minibus on its way to Mandi from Sawjian, met with an accident in Poonch.