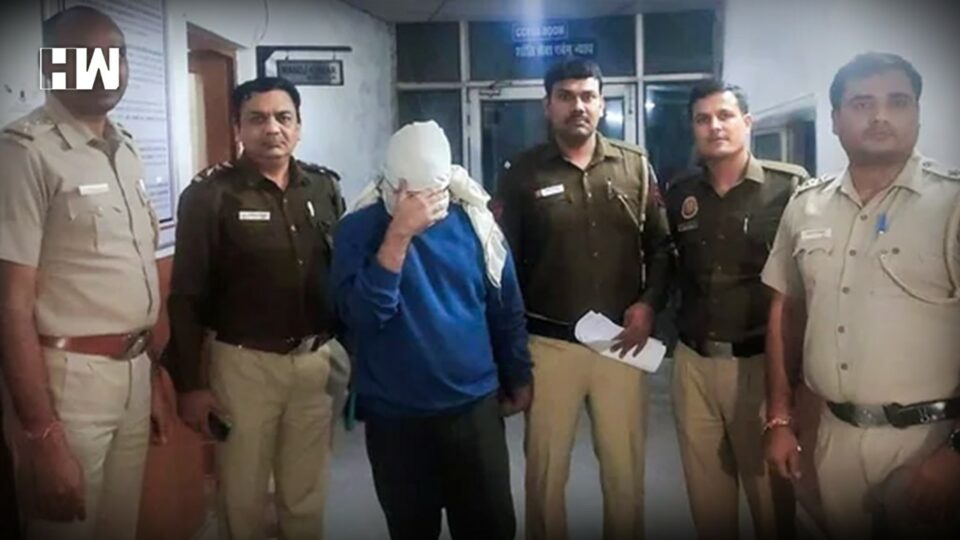 Aaftab Poonawala, the accused in the case of brutal murder of his live-in partner Shraddha Walkar in May this year, shifted belongings from his flat in Maharashtra’s Palghar district to Delhi in 37 boxes in June and paid ₹20,000 for it, a police official said on Monday.

Poonawala had told Delhi Police that before moving to the national capital, he and Walkar fought about who would pay for shifting the items from their house in Vasai area of Palghar, according to police sources. A police official said they will find out whose account was used to pay ₹20,000 for the transportation of furniture and other household items in June through the Goodluck Packers and Movers company.

After a Delhi Police team on Sunday recorded the statement of an employee of the packaging company in Maharashtra’s Palghar district, it came to light that Poonawala had shifted belongings in 37 packages from his flat at White Hills Society in Evershine City of Vasai to his residence in Delhi’s Chhatarpur area in June, the official said. The Delhi Police team is in Manikpur in Vasai, the native place of the victim and where the couple had stayed before shifting to the national capital.

The police on Sunday also recorded the statement of the owner of the house where Walkar and Poonawala stayed in 2021 and the owner of the flat in Mira Road area near Mumbai where the accused’s family members were staying till a fortnight ago (before becoming untraceable), officials said. Walkar (27) was allegedly killed by Poonawala in Delhi in May.

He chopped her body into multiple pieces and preserved them in a fridge for almost three weeks at their flat before disposing of them over several days. On Saturday, the Delhi Police team recorded statements of four persons in Palghar, including two men from whom Walkar had sought assistance after she was assaulted by Poonawala in 2020, officials earlier said.

The Delhi Police on Friday sent teams to Maharashtra, Haryana and Himachal Pradesh to hunt for evidence in the case. According to officials, after leaving Mumbai, Walkar and Poonawala travelled to several locations, including Himachal Pradesh, and police are visiting these places to ascertain whether any development during those trips prompted the accused to kill his partner.