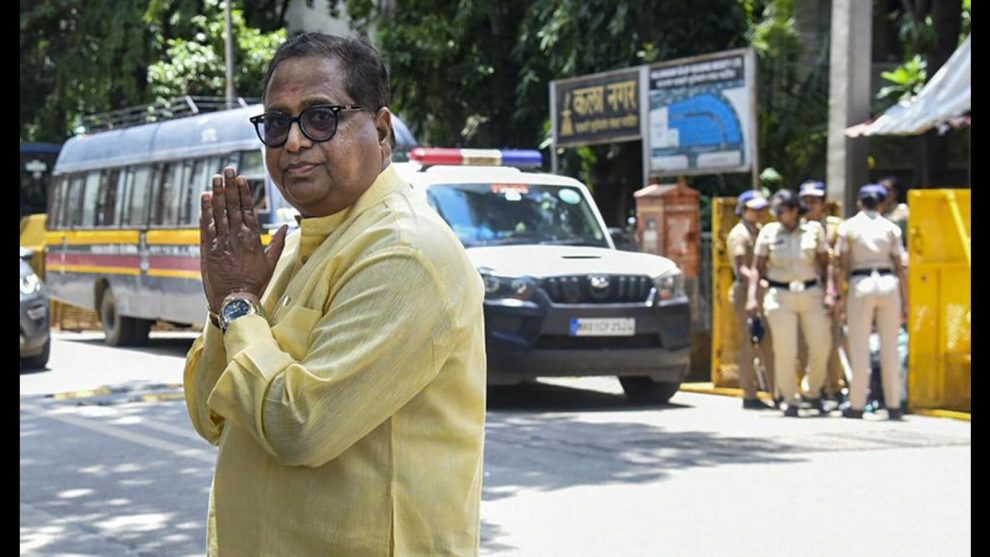 Mumbai News : Sensing a political opportunity in Maharashtra, given Congress’s diminishing stock, the Aam Aadmi Party (AAP) is looking to boost its prospects by roping in candidates from across party and caste lines. The Arvind Kejriwal-led party is strengthening its base with an eye on the 2024 Lok Sabha elections.

On Sunday, the party inducted former Lok Sabha MP and other backward classes (OBC) leader Haribhau Rathod. Rathod, who was last with the Shiv Sena, belongs to the Banjara community, which has a strong presence in parts of Vidarbha and Marathwada. Former police officer Dhanraj Vanjari has also made the move from Vanchit Bahujan Aghadi (VBA).

“People of the state are fed up of rising inflation, corruption, misuse of central agencies like the Central Bureau of Investigation (CBI) and Enforcement Directorate (ED), and factionalism in established parties. They are looking at AAP as a strong alternative,” said Rathod, hailing the developmental models of Delhi and Punjab, where the party is in power.

Rathod is a former BJP MP from Yavatmal. He stayed away from the crucial no-trust vote against the Manmohan Singh-led Congress government in 2008. He lost the 2009 Lok Sabha polls to Bhavana Gawali Patil of the Shiv Sena as a Congress nominee and was later given a term in the state legislative council. He campaigned for Shiv Sena in 2019.

Rathod and Vanjari may be given organisational positions soon.

An OBC activist and an AAP sympathiser noted that the party’s Achilles heel was the lack of leaders with a strong caste base or mass appeal. The induction of leaders like Rathod, who have their pockets of support, could boost its electoral fortunes, he reasoned.

In the past, AAP has tried to rope in influential local leaders like an independent MLA from Vidarbha, who is now supporting the Eknath Shinde-Devendra Fadnavis regime.

“A number of Congress leaders from Maharashtra are in touch with us. But we are also circumspect; it will also depend on what these leaders bring to the table. We will gauge their credibility before taking them on board,” said Preeti Sharma Menon, national executive member and Mumbai president, AAP. She added that the party will focus on the Brihanmumbai Municipal Corporation (BMC) polls and tap into the lack of secular options for voters.

The party has not contested the 2019 Lok Sabha elections, and in subsequent assembly elections, all its 24 candidates lost their deposits.

Hookah Bar Busted In Uttar Pradesh; 25 Arrested, Drugs Seized: Police
Nothing Phone 1 Android 13 Update to Roll Out in First Half of 2023, Says Company