After Minister's Tweet, Centre Says No Flats For Rohingya In Delhi - Govt.in - Telling the truth- always! 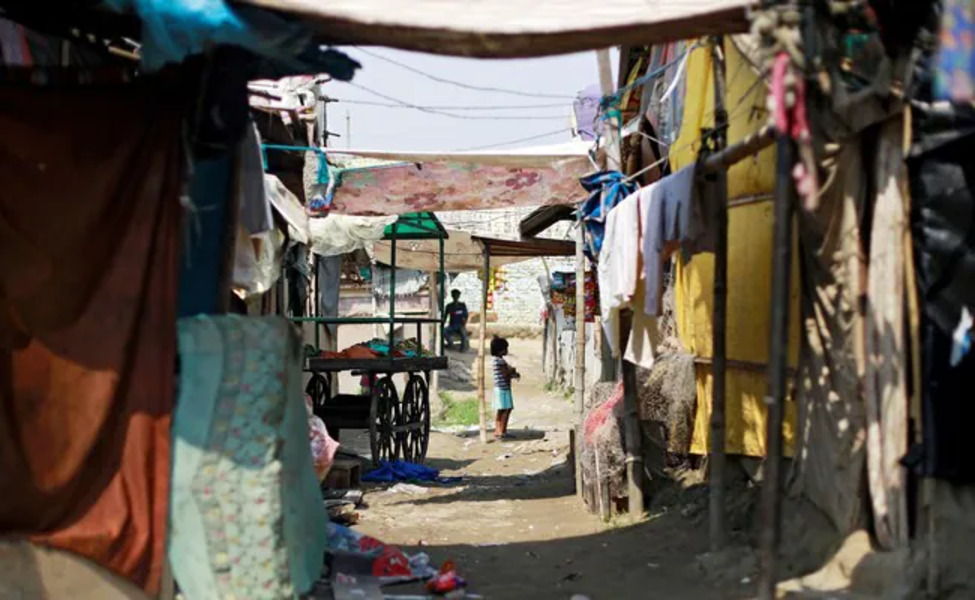 New Delhi:  Hours after a tweet by Union Minister Hardeep Singh Puri announcing homes and security for Rohingya refugees from Myanmar, his own government appeared to contradict the statement, saying no such benefits have been announced for “Rohingya illegal foreigners”.

“Those who made a career out of spreading canards on India’s refugee policy deliberately linking it to #CAA (CItizenship Amendment Act) will be disappointed. India respects & follows @UN Refugee Convention 1951 & provides refuge to all, regardless of their race, religion or creed,” he said in follow-up tweet.

India is not a signatory to the UN convention which spells out refugee rights and the obligations of countries to protect them. A former diplomat, Hardeep Puri is the minister for Housing, Urban Affairs as well as Petroleum and Natural Gas. His tweets were followed by three from the Union Home Ministry, led by Amit Shah, who has in the past called illegal immigrants “termites”.

The settlement of Rohingya Muslims has been a polarising subject in India, where leaders of the ruling BJP have targeted them frequently to shore up votes from the Hindu majority. Leaders from Delhi’s ruling Aam Aadmi Party (AAP) have also made comments against them.

Prime Minister Narendra Modi’s government has previously tried to send back members of the minority from predominately Buddhist Myanmar, hundreds of thousands of whom have fled from persecution and waves of violence in their homeland over the years. Bangladesh has sheltered nearly a million Rohingya.

As of early this year, around 1,100 Rohingya lived in Delhi and another 17,000 elsewhere in India, many of them working as manual labourers, hawkers and rickshaw pullers, according to estimates from Rohingya rights activist Ali Johar. Some 2,000 people went back to Bangladesh this year, amid fears many would be deported, he told news agency Reuters.

18 Of 20 Cities With Most Severe Increase In PM2.5 Pollution Are In India
‘When I came to run for Sachin, Afridi was abusing him a lot’: Sehwag’s big revelation about India-Pakistan 2003 WC game