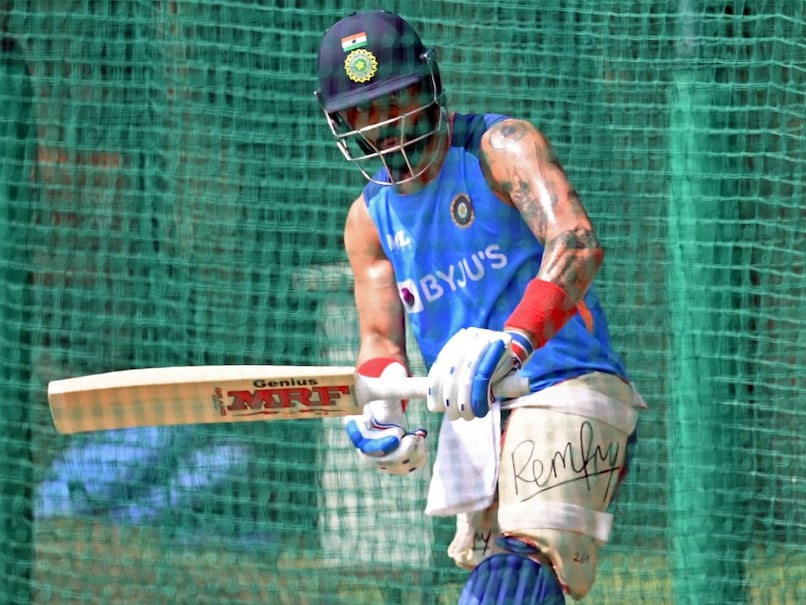 Virat Kohli is currently a giant in Indian cricket. He not only has the second-most number of tons in international cricket (71) but is also considered one of the greatest ever in Indian cricket. From an early age, he showed promise. He led India to the 2008 U-19 World Cup triumph and in the same year made his ODI debut. Former India captain Dilip Vengsarkar was the chairman of selectors back then and recounted why he picked a young Kohli for the senior India Team.

Vengsarkar, a prolific batter in his playing days, talked about an India A match against New Zealand A in 2008.

“It is the vision of selectors. It’s not that he scored a 100, but what I admired about him that when I asked him to open the innings, he said ‘Ok, I will open the innings”. India were chasing some 270 runs in New Zealand and they had some international fast bowlers, a good attack. And we had picked a good emerging players’ team. They were all Under-23 and we wanted to pick out of those players… who would play for India later,” Vengsarkar told former India cricketer WV Raman on the latter’s YouTube channel.

“Virat played so brilliantly. After scoring a 100, he made sure that India won the match. He scored 123 not out. That is when I realised that he had matured. And I had been watching him since his Under-16 days. Then Under-19 and then India. So I knew that this guy was ready and he needs to be picked. We were about to go to Sri Lanka to play One-Day series. It was the ideal opportunity to pick this youngster and groom him.”