After the lockdown, fear and chaos in India - Govt.in - Telling the truth- always! 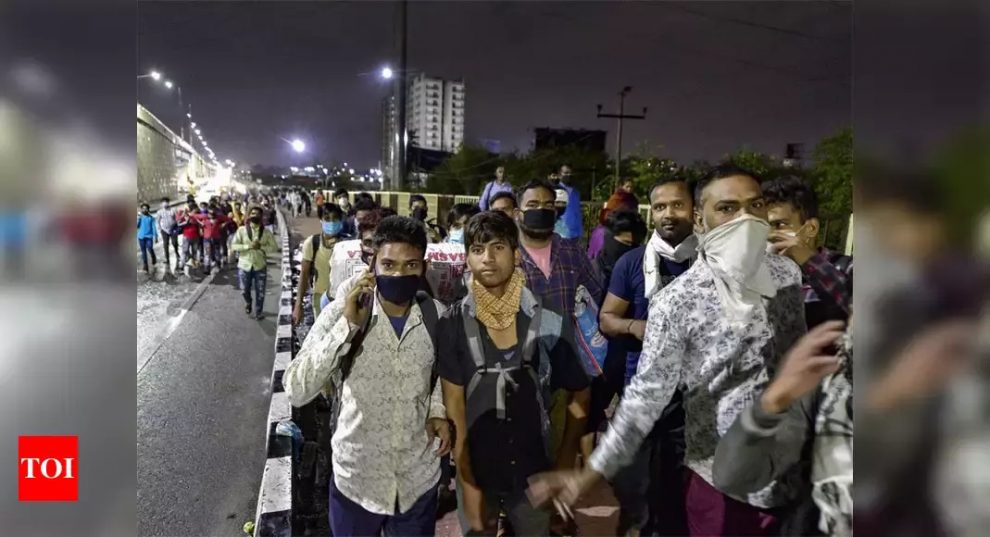 What India needs to fight the coronavirus
ICAR offers facilities at its 100 institutes to be used as quarantine centres, can accommodate 10K people in emergency