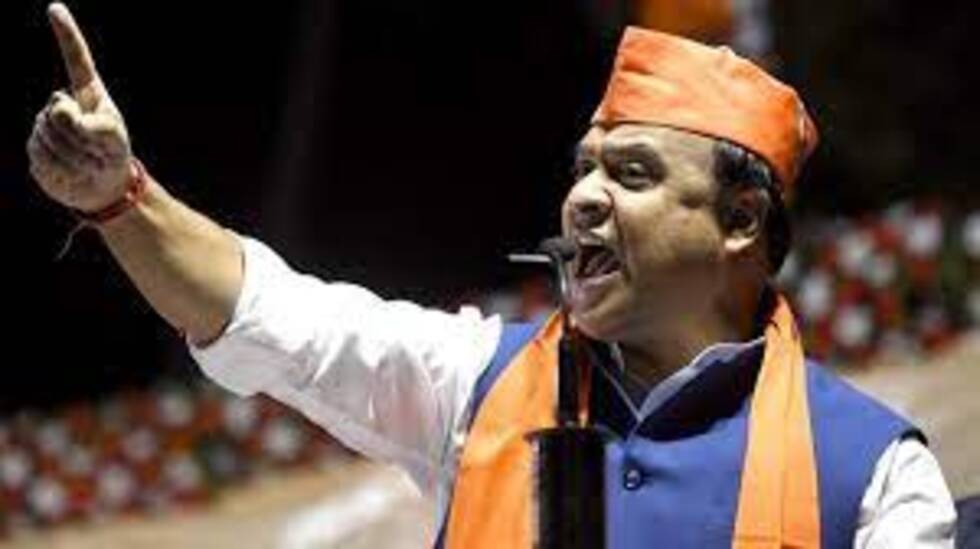 Here are today’s top news, analysis, and opinion. Know all about the latest news and other news updates from Hindustan Times.
Why Rahul Gandhi now looks like Saddam Hussein: Himanta Biswa Sarma’s dig
Assam chief minister Himanta Biswa Sarma in his latest dig at Rahul Gandhi said that the Congress leader’s looks have changed and he looks more like Saddam Hussein.
Air India launches new non-stop flights from India to six US, European cities
In a bid to expand its global footprint, Air India on Wednesday announced the launch of new flights connecting Mumbai with New York, Paris and Frankfurt, and the resumption of non-stop flights connecting Delhi with Copenhagen, Milan and Vienna.
Missing Mangaluru blast suspect’s mother wishes him to be punished
The mother of a suspect in the Mangaluru blast case told news agency ANI Tuesday she had not seen or contacted her son in three years – when Abdul Mateen Taha, an alleged terrorist with links to the Islamic State, went underground while in Bengaluru to study engineering.
Meta launches new safety features for teen users of Facebook and Instagram
Meta, Facebook and Instagram’s parent company, is launching new tools to protect teens and their privacy on its platforms. Teen users (aged 16 or 18, depending on the law of the country) will be defaulted into more private settings on these platforms.
Vikalp Mehta’s Akshay Kumar impression stumps all on The Kapil Sharma Show, fans want him in Hera Pheri 3
Akshay Kumar’s pitch perfect impersonator Vikalp Mehta entertained Ayushmann Khurrana and Nora Fatehi on the sets of The Kapil Sharma Show. Nora was surprised after hearing Vikalp’s voice and said ‘how does he sound like him.’
Former England captain Wayne Rooney was not surprised to see Manchester United showing Cristiano Ronaldo the exit door after the Portugal captain launched an all-out attack on the bigwigs of the Red Devils in an explosive interview before the FIFA World Cup 2022.
Cristiano Ronaldo and Pepe draw each other, burst into laughter after seeing the images. Watch
In a fun exercise conducted by Portugal national football team, stars Cristiano Ronaldo and Pepe drew images of each other. In the short video, both of them are sitting on a table across from each other with pen and paper in their hands.
(Except for the headline, this story has not been edited by GOVT.in staff and is published from a syndicated feed.)