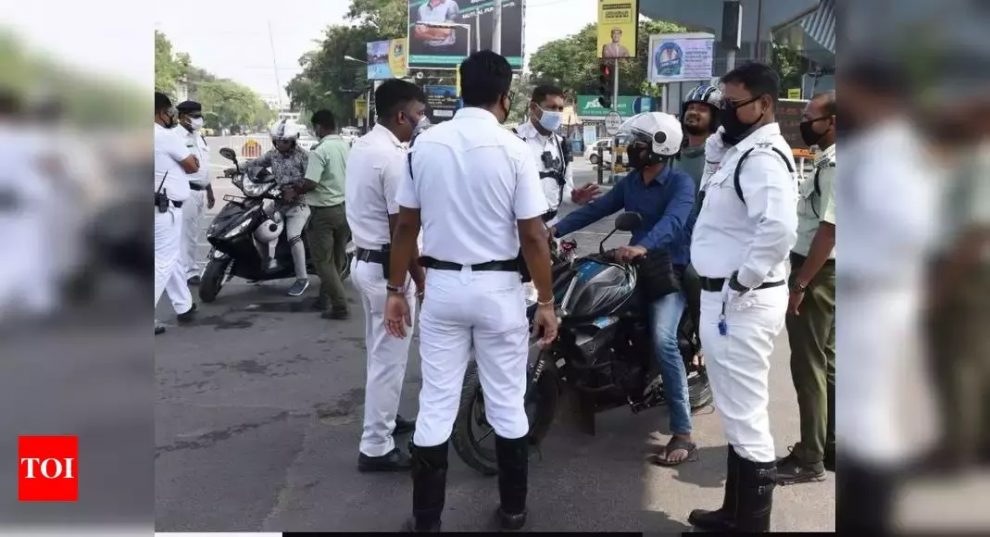 KOLKATA: A female crew member of an airline has taken to social media to share the harassment meted out to her and her mother by neighbours and shopkeepers in the citys Thakurpukur area, prompting the police to order strict action against those found guilty in the matter.
In the video, which went viral on the Internet shortly after it was posted, the woman said people in her locality have labelled her as a Covid-19-infected person.
The woman also said that neighbours turn up at her home when she is not there to harass her mother and local shopkeepers refuse to sell goods to them, fearing that they might contract the disease.
Many have also accused her of spreading the viral disease in the locality, she alleged.

Senior officers have spoken to the lady. Local police has been instructed to lend her all possible assistance. Plea… https://t.co/A7sxtA5r6Z

Taking cognisance of the matter, Kolkata Police Commissioner Anuj Sharma said action will be initiated against those found discriminating against “such heroes”.
“We will take legal action against persons discriminating against such heroes who fight for us! I have asked for a report in the matter & action will be taken if any police personnel is found wanting, Sharma tweeted.

We will take legal action against persons discriminating against such heroes who fight for us! I have asked for a r… https://t.co/F7qgsyUQ3q

Joint Commissioner of Police (crime) Muralidhar Sharma also said that local police have been asked to lend her all assistance in the matter.
A tweet by the Kolkata Police official page said such matters would be strictly dealt with.
“Please be rest assured, anyone discriminating against heroes, discharging their duties risking their own safety will be dealt with strictly, it said.
More on Covid-19

Lalu Prasad may walk out of jail as Covid-19 surges