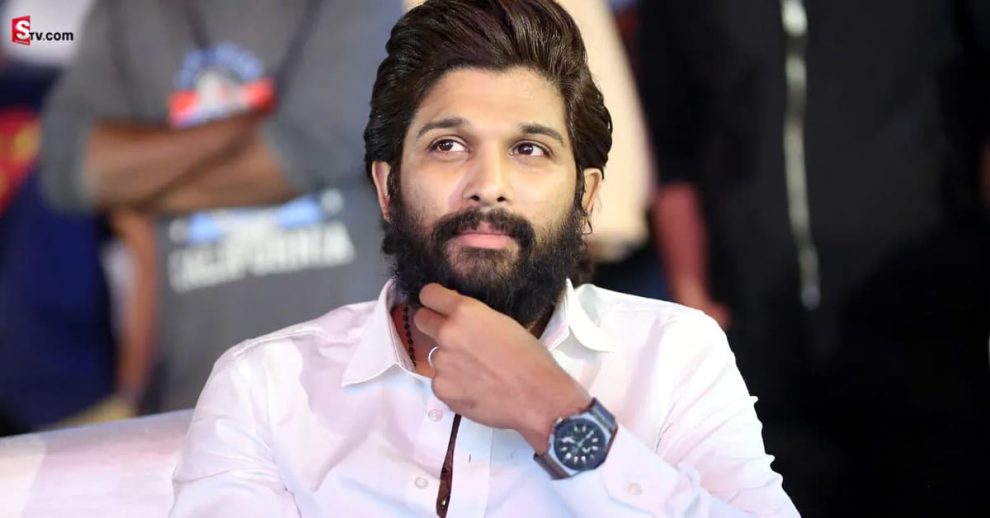 Allu Arjun was invited to represent the country as grand marshal at the annual India Day parade in New York. The Telugu actor’s fans cheered for him as the popular parade celebrated the 75th anniversary of India’s independence.

Allu Arjun is one of the biggest movie stars in India. His film Pushpa: The Rise – Part 1 was a box officer superhit, and earned ₹300 crore worldwide. The Telugu actor was recently in New York, where he represented India at one of the most well-known annual events organised by the Indian diaspora in the US – the India Day parade. On Sunday, Allu shared videos from the event in New York, which celebrated the 75 years of India’s independence.

Allu was joined by his wife Sneha Reddy at the parade, where the actor was honoured with the title of grand marshal. Sharing a video of himself waving the national flag at the parade, Allu wrote on Instagram Stories, “It was an honour being the grand marshal at the India Day parade in New York.” The actor, who was dressed in white, could be seen waving to fans cheering for and clicking photos of the star, in the two videos he shared. Sneha was dressed in yellow for the India Day parade as she joined Allu on an open-top vehicle.

In some videos shared on fan pages, Allu could be seen on LED screens at Times Square, New York. His fans, many of whom were dressed in traditional Indian outfits, cheered for the actor after seeing him on the screens. Earlier on August 19, Allu and Sneha were spotted at New York airport, ahead of the annual India Day parade. He had also taken to Instagram Stories to share a photo from New York. The Federation of Indian Associations of New York, New Jersey and Connecticut had come together celebrate 75 years of India’s Independence.

Allu is prepping for director Sukumar’s Pushpa: The Rule. The movie will reportedly commence filming on Monday. The team will hold a puja ceremony before kickstarting the shoot. Sharing the update on social media, the makers of Pushpa series, Mythri Movie Makers announced, “PushpaRaj is back! This time to rule #PushpaTheRulePooja ceremony tomorrow.” They further called the film ‘India’s most anticipated sequel’ in the caption. With actor Rashmika Mandanna reprising her role as Srivalli, the film is expected to release in the next few months.