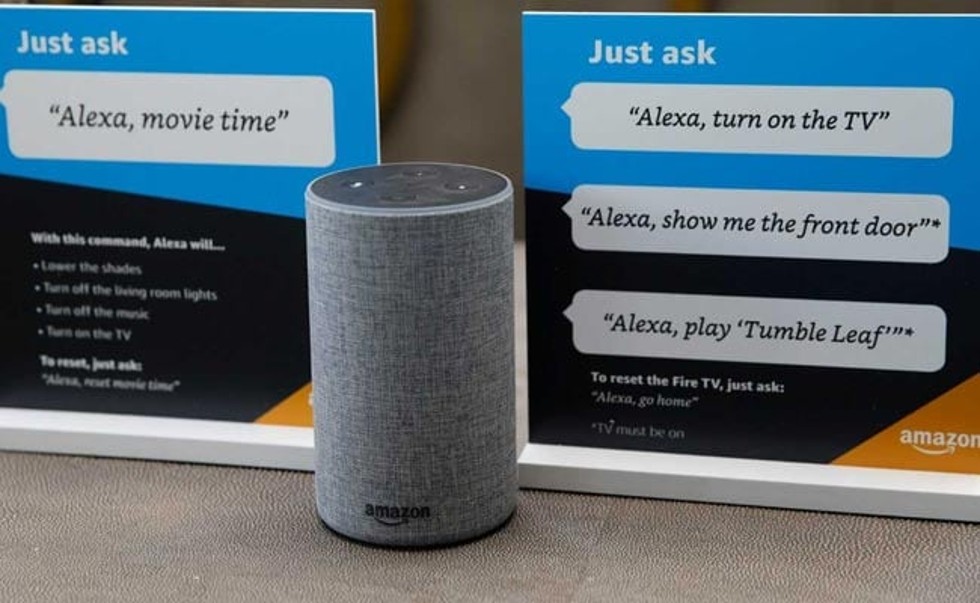 A family of six was saved by Amazon’s voice service Alexa, which alerted them about the smoke inside their house. The timely alert allowed them to escape the fire. Montgomery County Fire and Rescue in Maryland in a statement said that four adults and two children of a family were saved when Amazon’s virtual assistant alerted them about the smoke inside the house on Monday.
The family was sleeping at around 2 am when Alexa alerted them, reported DC News Now. On getting up, the family members found heavy smoke inside the house but were able to escape because of Alexa and the home’s working smoke alarms.

The fire and rescue department said on Twitter, “Just before 2 am, a Silver Spring family was alerted to smoke in their home by Alexa.”

Pete Piringer, Chief Spokesperson for Montgomery County told Wjla.com, “The family tracked smoke to the attached garage and attempted to open the door to investigate but were pushed back by smoke and heat. No one was injured. The house was also equipped with working smoke detectors.”

It was determined that there were two electrical chargers that were plugged in and it was charging an electric bike and an electric lawnmower battery, Piringer told the publication.

The officials explained that the combustibles were too close to a heat source and ultimately started the fire. The estimated damage was approximately $175,000.