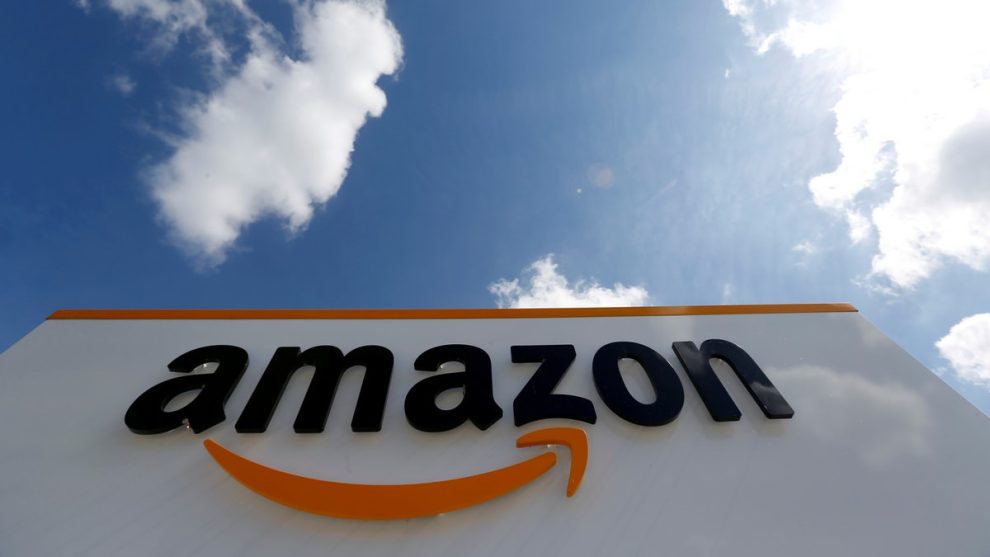 Amazon appears to be getting the TikTok bug, joining other companies seeking to hold consumers’ attention by introducing replicas of the popular social platform.

The e-commerce giant has been testing a feed on its app that enables shoppers to scroll through TikTok like photos and videos of products posted by other users.

Using the feature, called Inspire, customers can like, save and share posts of products, and purchase items directly from the feed, according to Watchful Technologies, an Israeli-based artificial-intelligence firm that analyzes apps and has tracked the feature.

The test doesn’t mean Amazon will roll out the widget to the public in its current form — or at all. Alyssa Bronikowski, an Amazon spokesperson, declined to say if the company has plans to introduce the feature to all its customers. In a statement, Bronikowski said the company is “constantly testing new features to help make customers’ lives a little easier.

The Wall Street Journal first reported on the test. Citing an anonymous source, the Journal also said the company is testing the feature among a small number of Amazon employees.

Amazon often experiments with new features, sometimes even targeting its tests to specific regions. Amid regulatory pressure about its private-label business, the company had been testing how to identify its brands in search results by tagging them with badges such as “Amazon brand” or “Exclusive to Amazon,” the research firm Marketplace Pulse discovered earlier this year.

In its current form, the experimental like feed mostly shows photos, said Daniel Buchuk, a researcher with Watchful Technologies. But if the feature is rolled out, Buchuk suspects the feed will be video-heavy as Amazon sellers create content to make it more engaging for customers.

he corporate parents of Google and Facebook the two biggest sellers in digital advertising, already have been pushing their own TikTok clones in bids to keep eyeballs glued to their services so they can continue to boost their revenue.

Google’s YouTube video service rolled a “Shorts” feature limited to clips of a minute or less last year in the US after initially testing it in India during 2020. By June of this year, Google said YouTube Shorts was attracting more than 1.5 billion logged-in users each month, although analysts believe TikTok’s popularity is undercutting ad sales at the video site.

Those concerns were elevated by Google’s latest quarterly results, which revealed YouTube’s year-over-year growth in ad sales had slowed to its slowest pace since public disclosures of the site’s revenue began.

Meanwhile, Facebook offers its own take on TikTok, a short-form video feature called Reels, on its Instagram app as well as its main social networking service, which are now operate as part of Meta Platforms. Earlier this year, Meta CEO said Reels accounted for more than 20 percent of the time that people spend on Instagram.

But it’s not clear that engagement is helping to drive ad sales after Meta recently reported its first year-over-year drop in quarterly revenue since Facebook went public a decade ago.

Narcotic drugs’ stock with chemists to be restricted in Uttar Pradesh
Department of Telecom Said to Receive Rs. 17,876 Crore From Operators as Upfront Payment for 5G Spectrum