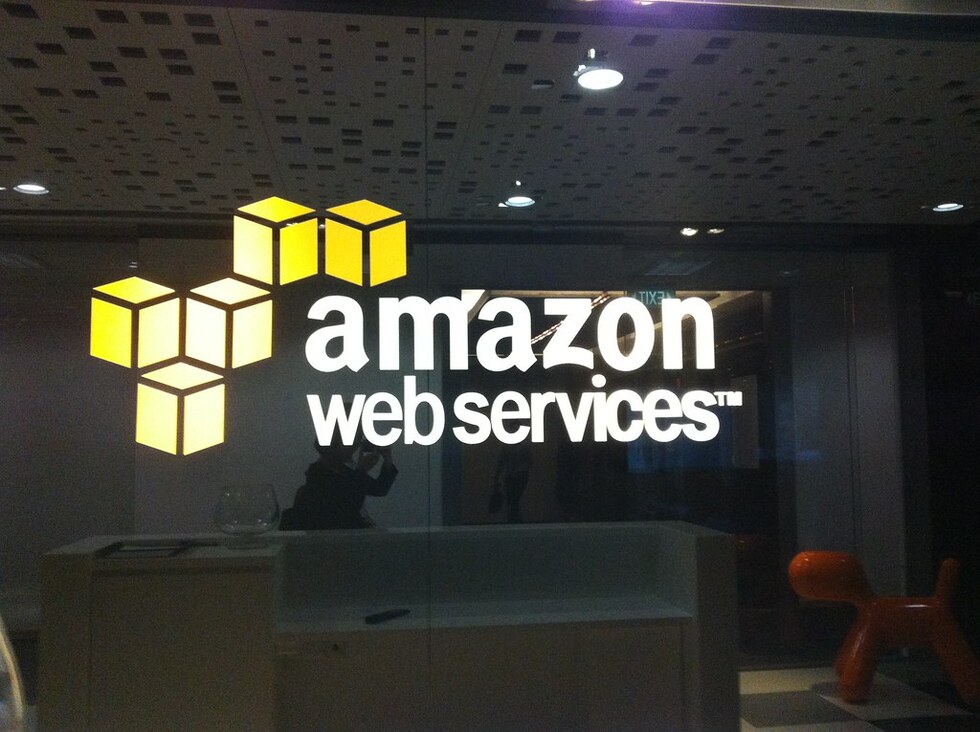 Amazon Web Service (AWS) on Tuesday announced an investment of $4.4 billion (about Rs 36,300 crore) by 2030 in building in Hyderabad its second data center cluster in India. Amazon.com Inc company, through the AWS Asia Pacific (Hyderabad) region, will provide developers, startups, and companies among others to “run workloads with greater resilience and availability, securely store data in India, and serve end users with lower latency.” AWS already has a similar facility in Mumbai, which opened in 2016. It runs such facilities in 30 geographies in the world.
The need for data centres in India has shot up exponentially with the rise in data consumption and cloud adoption. Rating agency Crisil estimates that data centre capacity to double to reach 1,700-1,800MW by 2025 from the current capacity of 870MW.
This has prompted conglomerates such as Adani Group to announce big investments in setting up data centres at multiple locations. While Oracle, in 2019, announced Gen 2 cloud regions in Mumbai and Hyderabad, and Reliance has tied up with Microsoft to provide cloud services to small and medium enterprises in the country. Hiranandani Group launched Yotta Infrastructure to build data centres in Mumbai and Chennai.

In a statement, AWS announced “the launch of its second AWS infrastructure region in India – the AWS Asia Pacific (Hyderabad) region. Starting today, developers, startups, entrepreneurs, and enterprises, as well as government, education, and nonprofit organisations, will have greater choice for running their applications and serving end users from data centres located in India.”
“Customers will have access to advanced AWS technologies to drive innovation, including data analytics, security, machine learning, and artificial intelligence (AI),” it said.
The launch of the AWS Asia Pacific (Hyderabad) region supports India’s digital transformation and is part of AWS’ long-term investment in the country since the opening of its first office in 2011, said Prasad Kalyanaraman, vice president of Infrastructure Services at Amazon Data Services.

“Customers and partners in India will now have the additional regional infrastructure to deploy applications with greater resilience, availability, and even lower latency,” he said.
As a part of Prime Minister Narendra Modi’s $1 trillion (roughly Rs. 82 lakh crore) digital economy vision, the ‘India cloud’ is set for big expansion and innovation.
“Data centres are an important element of the digital ecosystem. The investments by AWS in expanding their data centres in India is a welcome development and would certainly help catalyse India’s digital economy,” the statement quoted Rajeev Chandrasekhar, Union Minister of State for Electronics and Information Technology and for Skill Development and Entrepreneurship as saying.
The government’s upcoming National Cloud and Data Centre Policy, he said, envisages a significant increase in India’s capacity from the current 565MW to over 2,565MW in the near future.
With the launch of the AWS Asia Pacific (Hyderabad) region, AWS now has 96 Availability zones across 30 geographic regions, with announced plans to launch 15 more Availability zones and five more AWS regions in Australia, Canada, Israel, New Zealand, and Thailand.
AWS regions are composed of Availability zones that place infrastructure in separate and distinct geographic locations.
The AWS Asia Pacific (Hyderabad) region consists of three Availability zones and joins the existing AWS Asia Pacific (Mumbai) region, which was opened in June 2016.
Availability zones are located far enough from each other to support customers’ business continuity, and near enough to provide low latency for high-availability applications that use multiple Availability zones. Each Availability zone has independent power, cooling, and physical security and is connected through redundant, ultra-low latency networks.
AWS “customers focused on high availability can design their applications to run in multiple Availability zones to achieve even greater fault tolerance,” it said. “The launch of the AWS Asia Pacific (Hyderabad) region will enable local customers with data residency preferences to store data securely in India while providing customers with even lower latency across the country.” The $4.4 billion (about Rs 36,300 crore) investment by 2030 includes capital expenditures on the construction of data centres, operational expenses related to ongoing utilities and facility costs, and purchases of goods and services from regional businesses.
“The investment is also estimated to support an average of more than 48,000 full-time jobs annually at external businesses during this time,” the statement said. “The construction and operation of the AWS Asia Pacific (Hyderabad) region is also estimated to add approximately $7.6 billion (Rs 63,600 crore) to India’s gross domestic product by 2030.” K T Rama Rao, Minister for IT and Industries, Government of Telangana, welcomed AWS’ commitment to invest Rs 36,300 crore in the AWS region in Hyderabad, which strengthens the state’s position as a progressive data centre hub in India.
(Except for the headline, this story has not been edited by GOVT.in staff and is published from a syndicated feed.)

Why Rahul Gandhi now looks like Saddam Hussein: Himanta Biswa Sarma’s dig
‘Knew I was not going to open for India, then Rahul Dravid and Rohit Sharma said….’: Venkatesh Iyer on his role