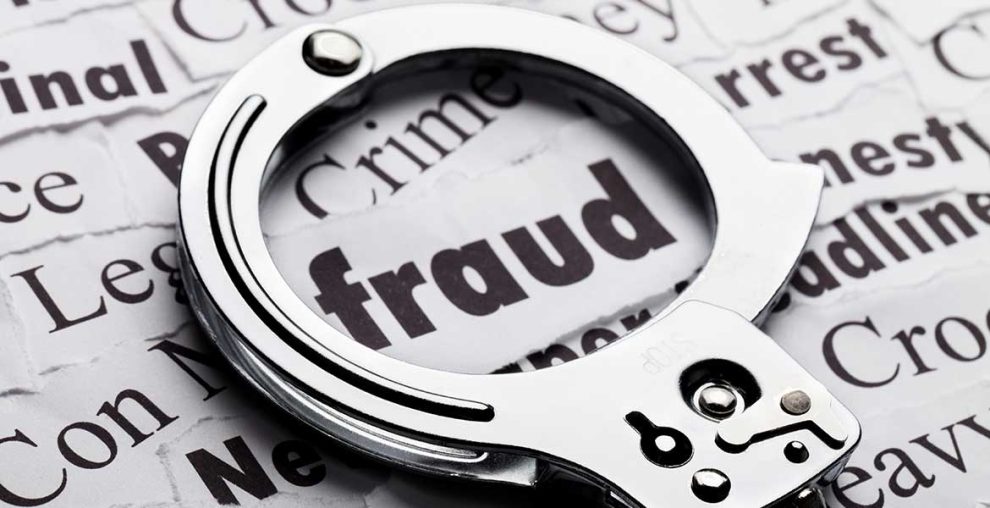 Govt.in Editor
The complainant, Balbir Singh, who retired as a subedar in 2005, said he had given the said amount to Abhishek Malik last year after he told him that he was carving out a colony for which he has already bought land from villagers and taken relevant permissions from the government

An Ambala man has been booked for allegedly duping a former armyman of ₹21.4 lakh by selling plots in an unapproved colony that never belonged to him at Defence Colony area in cantonment, police said on Wednesday.

The complainant, Balbir Singh, who retired as a subedar in 2005, said he had given the said amount to Abhishek Malik last year after he told him that he was carving out a colony for which he has already bought land from villagers and taken relevant permissions from the government.

“He convinced me to buy plots in the said colony, which he assured was approved by the Haryana government. I bought five plots measuring 840 square yards for ₹21.4 lakh paid through multiple modes on different dates. When I approached Malik to execute the sale deed/conveyance deed, he started avoiding me and stopped responding to my phone calls. I then approached the land owners who he claimed had sold him the land, but learnt that the deal was cancelled as all cheques issued by him to the land owners had bounced,” Balbir, who is currently working as a property dealer, told the police.

A case under sections 406 and 420 of the IPC has been registered against Malik at Mahesh Nagar police station. Station incharge Subash Singh said the accused is a resident of Boh village and the matter is under investigation.

A retired air force master warrant officer was allegedly duped of ₹99,880, Chandigarh Police said on Wednesday. Mahesh Chand Gaur of Sector 29 told the police that after retirement, he had started working as a security officer in a mall in the city’s industrial area.

He said that on July 15, he had received a call from a person identifying herself as Anjali Verma, telling him that his investment in some mutual funds worth ₹4.85 lakh had reached maturity. After a few hours, he got another call asking him to pay ₹24,970 each for clearing two files. Verma said he paid the money, but ₹99,880 was debited from his account. The mobile phone from which had received the call was later switched off. A case under sections 419, 420, 120B, 467, 468, and 471 of the IPC has been registered at the cyber crime police station.

Nirmal Singh of Sector 19 alleged that an unidentified person duped him of ₹9.24 lakh through online transactions on the pretext of closing his PNB MetLife insurance policy and providing the maturity amount to him on July 15. A similar case has been registered on his complaint.