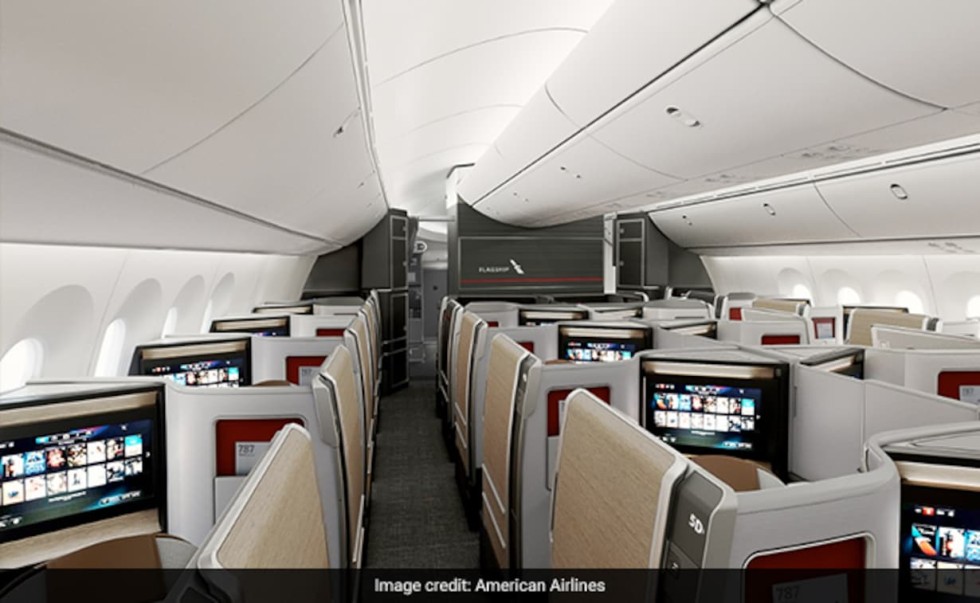 The major US airline carrier, American Airlines, added more suites to some of its most distant flights in an effort to attract wealthier travelers. This decision comes after the COVID-19 situation has improved across the globe and the airline sector has started to meet the business travel demands. Beginning in 2024, American Airlines will introduce new suites with lie-flat seats and a sliding door for privacy.
And with the introduction of these deluxe suites, American Airlines’s Flagship First class, its top-tier service on many international and other lengthy flights, will come to an end.

The project is the airline’s latest attempt to increase the number of seats for passengers who are willing to pay more for greater comfort on board.

According to the statement released by the airline, “We believe our Flagship Suite product provides customers with what they desire most on a long-haul flight: privacy doors, lie-flat seating, direct aisle access, and more personal space.”

American Airlines announced that it will continue to offer Flagship Business on its current fleet of Boeing 777-200, Boeing 787-8, and Boeing 787-9 aircraft.

American Airlines has not revealed how much the company will shell out for the cabin upgrade.

For years, airlines have been reducing the size of first-class cabins or eliminating them altogether to make room for redesigned business-class seats and premium economy sections.