Amid row, govt steps back on age relaxation for EWS quota - Govt.in - Telling the truth- always! 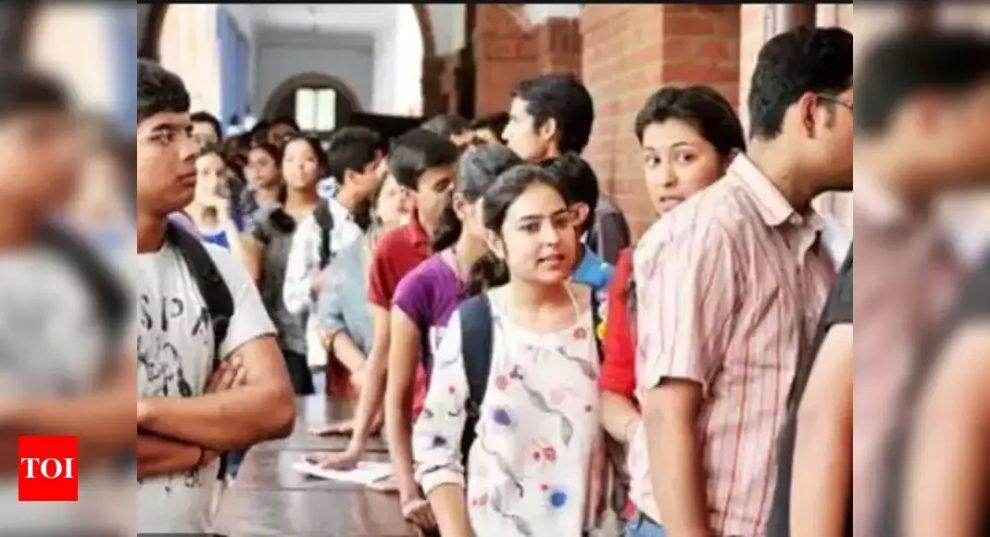 NEW DELHI: In a sharp about-face, the government has officially withdrawn its proposal to relax the limit on eligibility age and attempts in public employment for upper caste candidates under the 10% reservation for Economically Weaker Sections. The proposal was moved in the form of a cabinet note by the social justice ministry and was expected to be cleared swiftly but political rethink seems to have scuppered it for now.
R Subrahmanyam, ecretary for social justice and empowerment, told TOI, “The cabinet note has been withdrawn for now. It requires more detailed examination.”
The proposal stated that the age limit for eligibility in public employment and education should be relaxed by three years for EWS individuals, at par with the benefit available to the OBCs under the 27% Mandal quotas. The proposal was circulated to all the ministries for their comments amid indications from the social justice ministry that it would be cleared at the earliest.
This is the first public announcement on change of stance on the controversial proposal which was first rebuffed by the department of personnel and training last August, only to be moved again with gusto by the social justice ministry this February, amid intense lobbying by the interested upper caste groups.
While there is no indication on the reason behind the withdrawal of note, the rethink appears to be rooted in the controversy generated by the wide belief that EWS category was being given the relaxation just to put them at par with OBCs without the sufficient grounds which originally resulted in this benefit to the backward castes as well as to SCs and STs.
A government insider said the proposal has not been junked for good while pointing to “political reasons” which have put it on hold for now.
As reported by TOI on August 5, 2019, DoPT minister Jitendra Singh had reacted negatively to the proposal by arguing that “in the past, the question of age relaxation has been decided only after observing the impact of reservation policy, ie, whether the required number of persons from that particular category are getting inducted in the services reserved for them”.
It implied that age concession is given only if the beneficiary group of a particular quota regime is unable to compete and succeed within the laid down eligibility norms of age.
Given the argument, relaxation under the EWS was seen as unlikely because economically weaker upper castes are assumed to be competitive. This is unlike Dalits and backwards who, because of historical social handicap, are unable to compete under a lower age bar. The shortfall noticed during earlier years of SC/ST/OBC quotas led to their being given the age rebate.
In his response, Singh had pointed out that age relaxation for OBCs came three years after the Mandal quotas were implemented while it was longer in case of SCs and STs.

Bihar teen abducted on bike tries to escape, crushed by truck behind them

Fpsashion ti: 6 hacks to get your bridal jewellery popping on your wedding day

Rapid rail to deliver vegetables, milk in Delhi-NCR | What we know