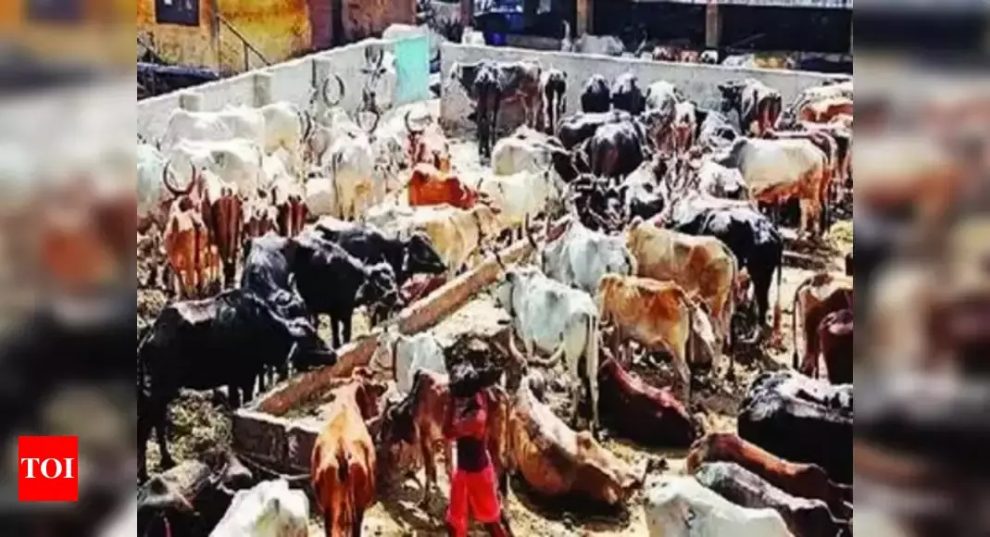 CHENNAI: Animal Equality, an international animal right organisation, has launched a worldwide campaign and petition asking the UN to close live animal markets across the globe immediately.
In exclusive footage shot by Animal Equality at live animal markets in China, Vietnam and India, animals such as deer, raccoons, crocodiles, dogs, chickens and goats are shown living in filthy conditions, suffering from dehydration, starvation and disease.
It is in these unregulated markets where diseases like SARS originated and where scientists believe Covid-19 began. Exotic and traditionally farmed animals are mixed together in cramped cages and unsanitary enclosures, creating the perfect breeding ground for zoonotic diseases, said the organisation in a press release.
“Live animal markets have no place in our society and should be immediately closed. Not only are these markets extremely cruel to animals, scientific research has shown their connection to animal-borne disease outbreaks, proving they are also an immediate threat to public health and safety,” says Amruta Ubale , senior director of public affairs, Animal Equality.
It is because of the public health crisis these markets cause, as well as the intense suffering inflicted on farmed animals, that Animal Equality is urging that all live animal markets be banned.
H1N1 and Middle East respiratory syndrome (MERS) are examples of viruses that likely originated in animals and then jumped to humans causing dangerous outbreaks. Researchers also believe Covid-19 most likely originated from a seafood market in Wuhan, China, notorious for trading in wild animals.
“In India, there is no health inspection conducted before the animals are slaughtered at these markets. The Indian food safety laws prohibit meat shops from slaughtering animals. In 2017, Animal Equality presented its investigation to the government along with a request to stop slaughter of animals at these markets and shops,” said Ubale.

All government offices closed in J&K till April 14