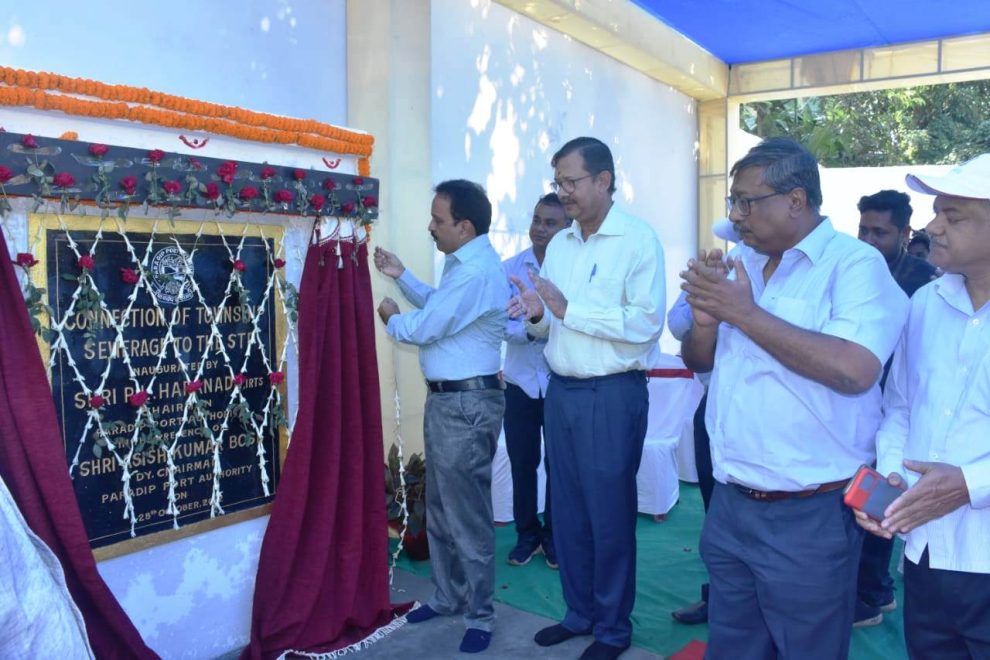 The minister also said that the energy – stored through the solar power plant at Hubballi Airport – will be utilised for the other AAI (Airport Authority of India) airports in Karnataka.

Days after Prime Minister Narendra Modi highlighted at the G20 Summit that India is on track to “achieve its target of generating 50 per cent of its electricity from renewable sources by 2030”, Union Minister Prahlad Joshi on Sunday tweeted about “another feather in the cap” of the Hubballi Airport in Karnataka. “One more feather in the cap of our Hubballi Airport. To achieve the PM @narendramodi ji dream of producing 50% energy from renewable energy by 2030, now Hubballi Airport has become 100% Green Airport as 8MWp Grid Connected Solar Power Plant in our Airport is commissioned (sic).” the Union Minister wrote on Twitter.

The minister also said that the energy – stored through the solar power plant at Hubbali Airport – will be utilised for the other AAI (Airport Authority of India) airports in Karnataka. “We are proud to say that Hubballi Airport is First Green Airport in the state. The Energy generated by this plant will be fed to the GRID at the central location at Hubballi. The stored energy will be utilized for all AAI airports in Karnataka,” he added. A green airport complies with the latest sustainable methods which reduce the effects of airport activities on the environment.