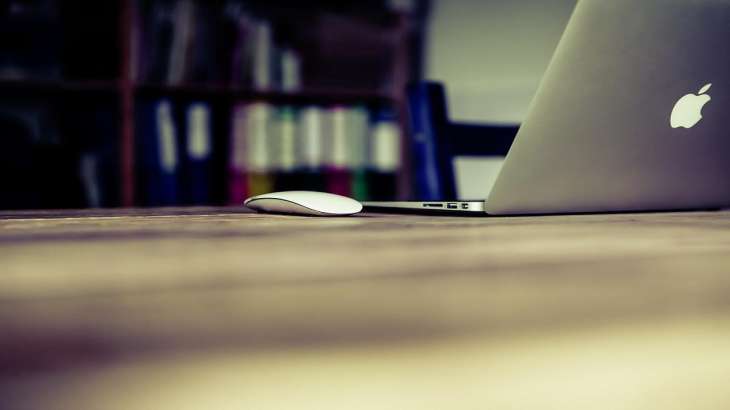 Apple employee’s petition is in response to an all-employee memo from the CEO Tim Cook, who last week stated that workers would have to come into the office for at least three days a week from September onwards.

Apple employees are reportedly unhappy with the new rule of the company for return-to-office policy and have launched a petition stating that the firm risked stifling diversity and staff’s well-being by restricting their ability to work remotely, as per the media reports.

The petition is in response to an all-employee memo from the CEO Tim Cook, who last week said workers would have to come into the office for at least three days a week from September, citing the Financial Times, the New York Post reported.

The plan is looser than previous proposals that would have forced staff to return every Monday, Tuesday and Thursday, with Cook saying it would “enhance” the company’s ability to work flexibly, “while preserving the in-person collaboration that is so essential to our culture.”

However, a group of workers, who operate under the name Apple Together, has circulated a petition pushing back against Cook’s orders, saying greater flexibility would promote diversity within the company.

“We believe that Apple should encourage, not prohibit, flexible work to build a more diverse and successful company where we can feel comfortable to ‘think different’ together,” the Apple petition said.

The petition added that the mandate failed to acknowledge that staff was “happier and more productive” with less traditional working arrangements.

“Are you an office-based Apple employee? Are you less than thrilled with the RTO (return to office) mandate? Sign the petition, let’s stand together,” the group said in a tweet linked to the petition on Monday.

Apple Together reportedly intends to collect signatures this week before verifying them and sending them to the iPhone makers’ executives.

While other tech companies such as Twitter and Facebook introduced policies at the start of the pandemic that allowed staff to work from home permanently, Apple has maintained its stance that it expected employees to return to in-person work long term.