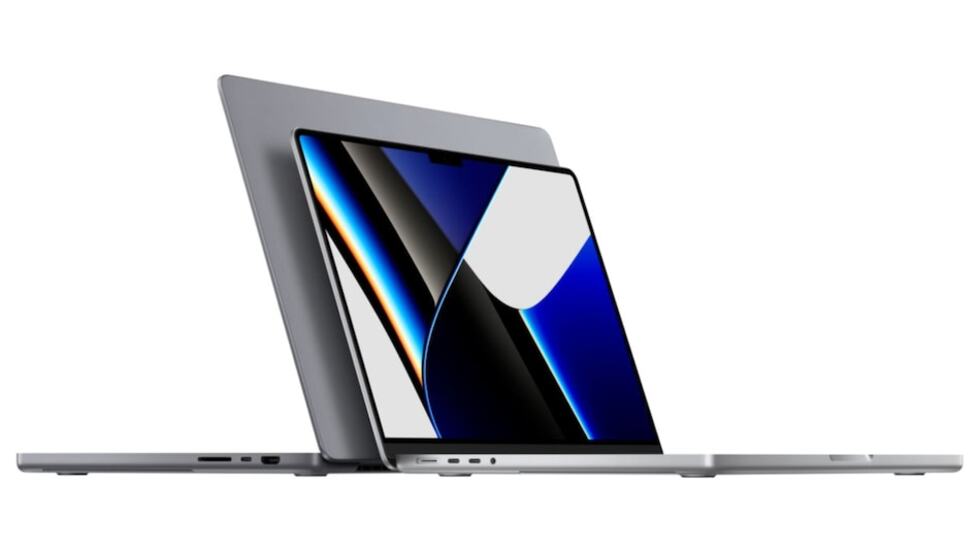 Apple is expected to hold a launch event in October where the Cupertino tech firm is expected to launch new iPad Pro models alongside new Mac models powered by an M2 chip. The company’s latest operating systems for tablets and computers, iPadOS 16 and macOS Ventura, are also tipped to be released next month. Various industry analysts and leaksters have been sharing information about these products over the past several months. Apple’s next launch event is expected to take place a month after its ‘Far Out’ event which saw the launch of the iPhone 14 and iPhone 14 Pro series, the Apple Watch Series 8, a new Apple Watch SE, the Apple Watch Ultra, and the AirPods Pro 2.

Back in August, Bloomberg’s Mark Gurman claimed in his weekly ‘Power on’ newsletter that Apple will launch a slew of products in two events spread over two months. Gurman stated that Apple wanted to create more space ahead of a second event planned for October. The September event witnessed the launch of the iPhone 14 series, Apple Watch Series 8, a new Apple Watch Ultra, and the AirPods Pro 2. The next event is tipped to take place in October, where the firm is expected to launch new iPad Pro and Mac models.

iPad Pro and affordable iPad models
Gurman previously noted that Apple carried on with this strategy in the years before the pandemic and this year would mark the return of the same format. The Bloomberg journalist claimed that the Cupertino-based company might unveil a revamped iPad Pro with an M2 processor and an updated entry-level iPad with an A14 chip and USB Type-C port.

The new iPad models could come with a 11-inch LCD display and 12.9-inch miniLED display as well as MagSafe charging. Furthermore, an affordable iPad might also be in the offing with a USB Type-C port suggesting USB Type-C connectivity for the entire iPad lineup. It is tipped to make its sport a 10.5-inch or 10.9-inch display.

New Mac models with M2-based chipsets
Gurman also claimed that Apple had been working on M2-based versions of the Mac mini, Mac Pro, and MacBook Pro, had said the company might launch “at least a pair of those machines”. A report previously suggested that the company’s new lineup of 14-inch and 16-inch MacBook Pro laptops will be powered by M2 Pro chip manufactured by TSMC’s 3nm process. They could be announced during fall 2022 and spring 2023.

iPadOS 16 and macOS Ventura
Apple has already released iOS 16, watchOS 9, and tvOS 16 on September 12 after the September 7 event. The company is expected to follow the same fashion to launch the iPadOS 16 and macOS Ventura to all users in October. Gurman had first claimed that Apple could launch iPadOS 16 a month later after iOS 16. This was later confirmed and Gurman had said in his Power On news latter that the split launch could be a problem for developers due to the disparity in features across the operating systems.