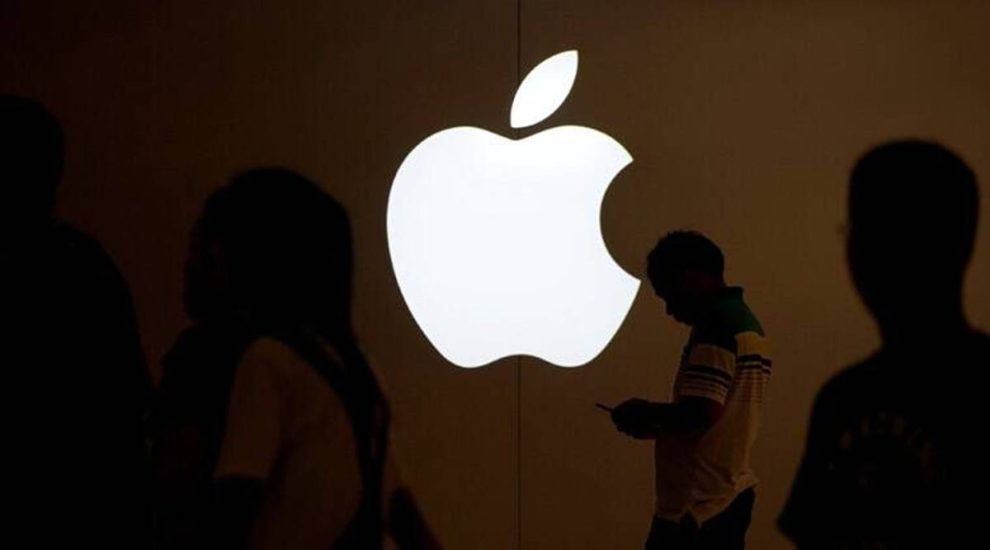 Apple Inc plans to start manufacturing iPhone 14 in India about two months after the product’s initial release out of China, Bloomberg News reported on Tuesday.

The company has been working with suppliers to ramp up production in India and shorten the lag in manufacturing new iPhones from the typical six to nine months for previous launches, the report said citing people familiar with the matter.Apple did not immediately respond to Reuters’ request for comment.

Airtel’s 5G services may only be limited to more expensive plans
Top executives of Amazon, Twitter, Netflix, Google, Apple and Microsoft to depose from standing committee on finance today