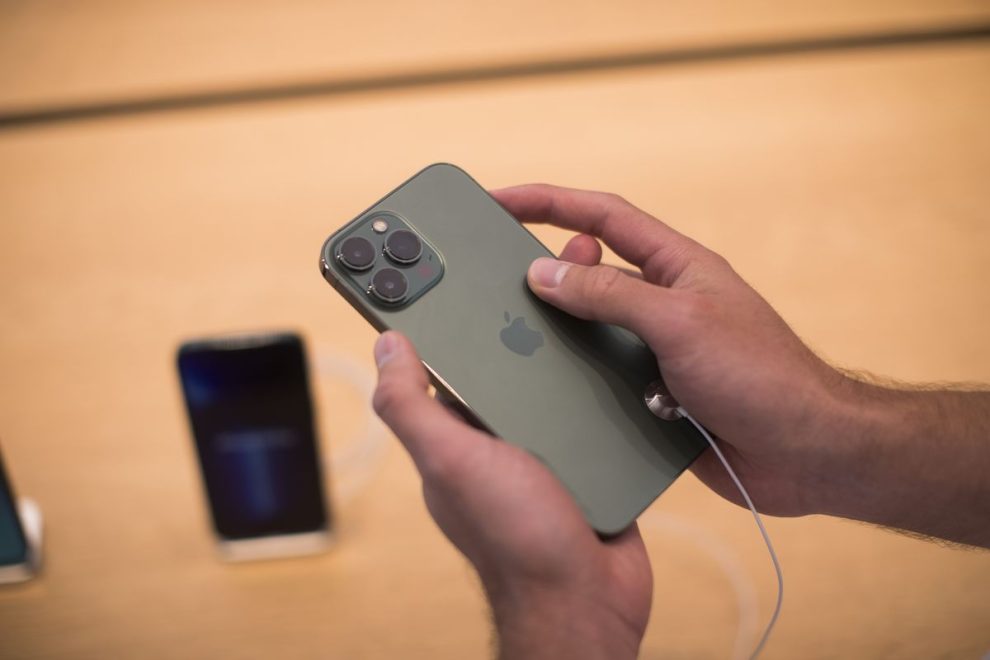 Apple Inc is aiming to hold a launch event on September 7 to unveil the iPhone 14 line, according to people with knowledge of the matter, rolling out the latest version of a product that generates more than half its sales.

The new iPhones will kick off a busy fall product season, which will also include multiple new Macs, low-end and high-end iPads, and three Apple Watch models.

Apple is updating its flagship product at a precarious time for the industry. Smartphone sales have begun to flag as consumers cope within flation and a shaky economy. But Apple appears to be faring better than its peers: The iPhone sold well last quarter, and the company has signaled to suppliers that it doesn’t foresee a dropoff in demand.

The Cupertino, California-based tech giant typically announces other products alongside the iPhone, including the latest Apple Watches. The company usually releases the new iPhone in stores about a week and a half after it’s unveiled, and Apple is expected to stick to that pattern this year. Some retail store employees have been told to prepare for a major new product release on September.

The company is planning bigger changes for the iPhone 14 Pro line. Apple will replace the front-facing camera cutout, known as the notch, with a pill-shaped hole for Face ID sensors and a hole-punch-sized area for the camera. This will give users slightly more screen space. The company is also adding a faster chip to the iPhone 14 Pro. Apple, meanwhile, will retain the A15 chip from the iPhone 13 in the regular iPhone 14 models.

The most significant iPhone 14 Pro changes will be to the camera system, which will appear slightly larger to consumers. The Pro models will gain a 48-megapixel wide-angle camera alongside 12-megapixel ultrawide and telephoto sensors. Apple is also planning improvements to video recording and battery life.

For the latest Apple Watches, known as Series 8, Apple will add features for women’s health and a body-temperature sensor. The standard watch will look similar to the Series 7, but a new pro model will go after sportier consumers. It will have a larger display, rugged titanium case, new fitness tracking features and more battery life. The company also is planning a new Apple Watch SE, its low-cost smartwatch, with a faster chip.

Also coming in September: iOS 16, the software that will run on the next iPhones, and watchOS 9, the next Apple Watch operating system. And the company plans to launch macOS Ventura in October alongside iPadOS, the iPad’s operating system. The latter software was delayed about a month, in part due to bugs surrounding its new Stage Manager multitasking system.

Apple is working on an updated low-end iPad with an A14 chip and USB-C port, as well as new iPad Pro models with M2 chips for later this year, Bloomberg News has reported. It’s also looking to launch new Macs before the end of the year as it works on versions of the Mac mini and MacBook Pro with M2-based processors.

Dark Twitter hints about action against Ajit Pawar lead to acrimony in the House
“Jasprit Bumrah, Mohammed Shami Will Not Be With Indian Team Forever”: Rohit Sharma On Creating Bench Strength