Arjun Kapoor Reacts To The Rise Of Boycott Trend: "We Made A Mistake By Being Silent" - Govt.in - Telling the truth- always! 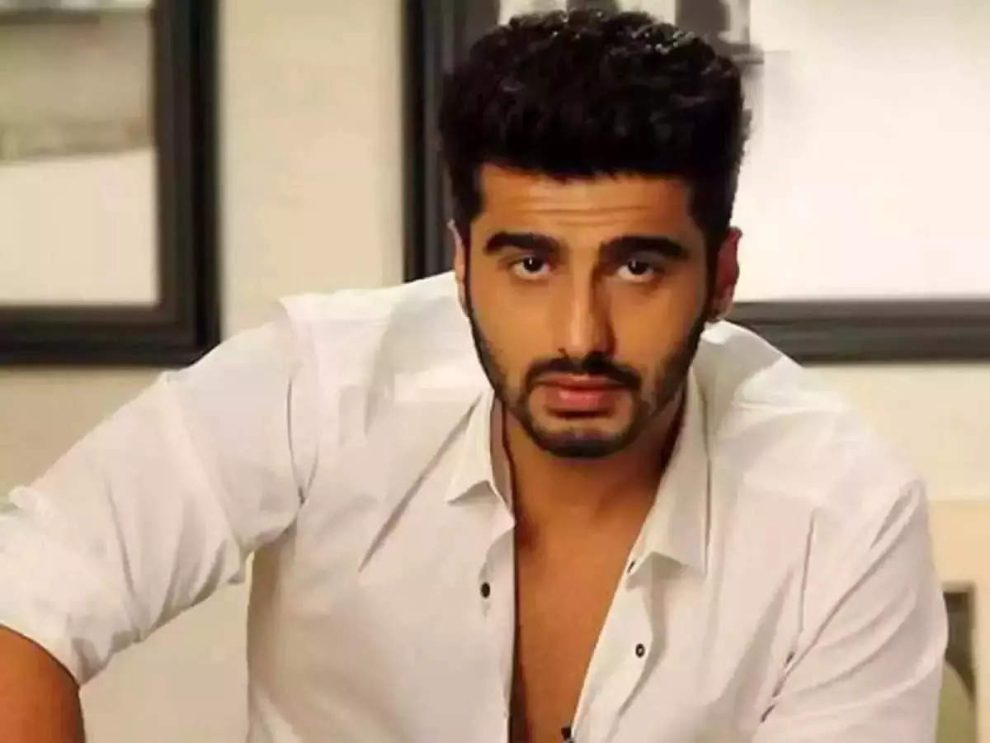 Arjun Kapoor, who has been on the receiving end of brutal trolling quite a few times, in a recent interview with opened up about the rise of boycott trends and he said that the only way to deal with it is to be united as an industry. The boycott trend began with Aamir Khan’s Laal Singh Chaddha. Akshay Kumar’s Raksha Bandhan and Hrithik Roshan’s Vikram Vedha (which is yet to release), were also the focus of similar outrage. “I think we made a mistake by being silent about it and that was our decency but people have started taking advantage of that. I think we made a mistake by thinking that our work will speak for ourselves. You know you don’t always need to get your hand dirty but I guess we tolerated it a lot and now people have made this a habit. We need to come together and do something about it because what people write about us or the hashtags that trend, are far away from reality,” Arjun Kapoor told Bollywood Hungama.

Arjun Kapoor rightly flagged the cancel culture as “unfair” and he said, “Ab zyada hone laga hai…unfair hai (This has started happening a lot now. It is unfair).” The actor added how the audience used to be excited about new releases earlier but now things have changed and for worse. “On Friday morning, the spark in people, the euphoria for a new film, the excitement in people, and the shine of the industry is coming down. Lagatar keechad uchaalte jayenge toh nayi gaadi bhi thodi si shine kho degi na? Humne toh kaafi keechad jhel liya hai pichle kuch saalon mein kyunkiwe have turned a blind eye on it (People have been tossing mud on us for years now and even a new car that will face that will turn muddy and it will lose its shine. We have been facing this for years now). We think that people’s perception will change after the film’s release,” said Arjun Kapoor.

The boycott campaign against Aamir Khan Lal Singh Chnadha was attributed to the actor’s 2015 interview, where he said that his ex-filmmaker wife Kiran Rao had suggested they move countries because of “growing intolerance.” Akshay Kumar’s film Raksha Bandhan became the target of boycott trend as well after a section of the Internet dug out the film’s writer Kanika Dhillon’s four-year-old tweets. Most bizarre of all was the boycott of Hritik Roshan Realse simply because he praised Aamir Khan’s film Laal Singh Chaddha in a tweet.
(Except for the headline, this story has not been edited by GOVT.in staff and is published from a syndicated feed.)