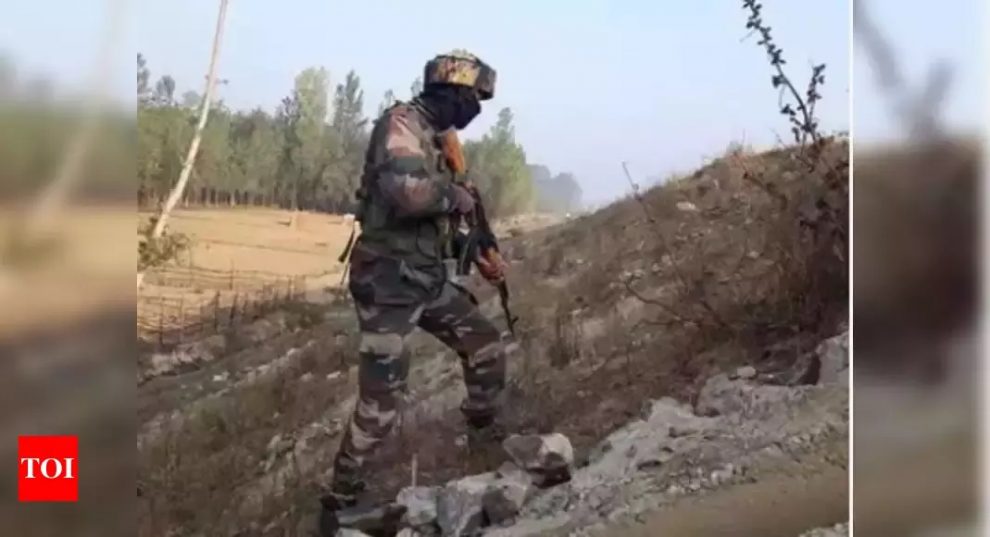 JAMMU: The bomb disposal squad of the army on Monday destroyed two live mortar shells fired by Pakistani troops to target forward posts along the Line of Control (LoC) in Poonch district of Jammu and Kashmir, officials said.
The 81 mm shells had remained unexploded during the recent cross-border shelling by Pakistan and were noticed in the Balakote sector, they said.
The officials said the army experts rushed to the spot and later safely destroyed the mortar shells.