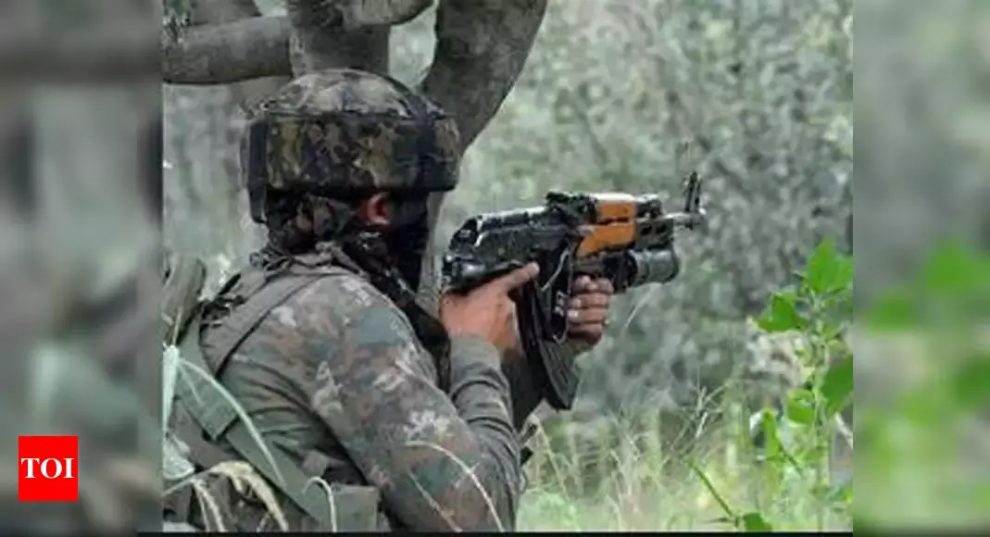 SRINAGAR: Five terrorists and a soldier were killed as the Army foiled an infiltration bid by terrorists along the Line of Control (LoC)Â in Kupwara district of Jammu and Kashmir, a defence spokesman said on Sunday.
“In an ongoing anti-infiltration operation in Keran sector of North Kashmir, alert troops braving inclement weather and hostile terrain have so far eliminated five terrorists attempting to infiltrate across the LoC,” defence spokesman Colonel Rajesh Kalia said.
He said in this operation, one soldier has died while two others are critically injured.
“Evacuation of the injured is hampered due to heavy snow and rough terrain conditions,” he said, adding the operation was still in progress.

TMC asks its MPs to withdraw from Parliament

WHO: India’s corona battle will make or break global war