Army Man, Who Lost Leg After Being Pushed Under Train In UP, Dies - Govt.in - Telling the truth- always! 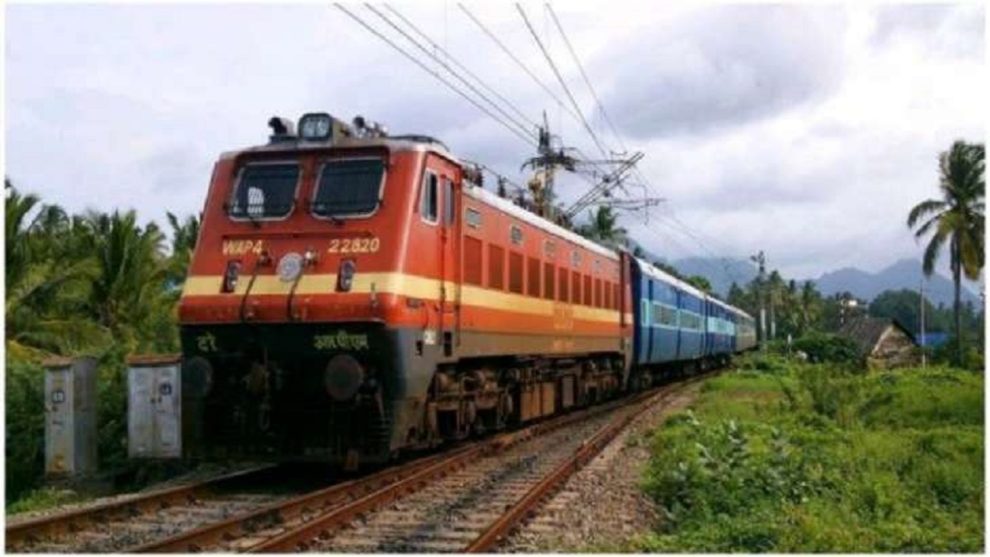 Bareilly, UP: Army man Sonu Singh, who lost one of his legs after being thrown out of a moving train allegedly by a TTE, died in hospital during treatment. He was 31, a Government Railway Police (GRP) official said on Thursday.
Sonu Singh, a resident of Ballia in Uttar Pradesh, died on Wednesday evening following which an additional charge of culpable homicide was made on Traveller Ticket Examiner (TTE) Supan Bore, he said.

The army man’s body was handed over to his family after post-mortem on Thursday, in-charge inspector, GRP Bareilly, Ajit Pratap Singh, said.

A case against Bore was registered based on a complaint by subedar Harendra Kumar Singh.

According to subedar Harendra Singh’s complaint, Sonu Singh was posted with the Rajput battalion in Jaipur. He was going to Delhi and had got down from the train at the Bareilly station to fetch a water bottle at around 9.15 am.

As soon as the train started to move five minutes later, he tried to board the coach. However, Bore allegedly pushed him out because of which he lost balance and fell under the train.

One of his legs was severed and the other was badly crushed, Subedar Singh said in his complaint.

Doctors performed three surgeries on Sonu Singh at the military hospital, but on Monday, his severely damaged leg also had to be amputated.

During this, he remained unconscious and died on Wednesday evening, inspector Ajit Pratap Singh said.

Four teams have been dispatched to arrest Bore, he said, adding Sonu Singh’s statement could not be recorded as he remained unconscious after the incident.

The Railway officials had earlier said Bore pushed Sonu Singh in a fit of anger after an argument broke out between them over ticket.