Around 25 lakh new voters likely to be enrolled in Jammu and Kashmir - Govt.in - Telling the truth- always! 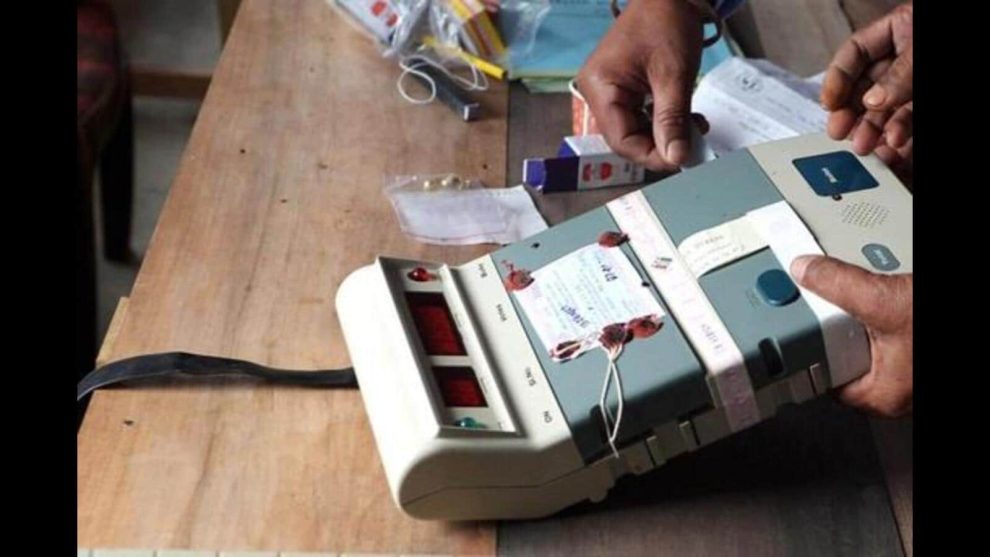 The chief electoral officer of Jammu and Kashmir, Hirdesh Kumar Singh, on Wednesday said that the special summary revision of electoral rolls in the union territory, being conducted after January 1, 2019, is likely to add around 25 lakh new voters to the existing voters’ list and that “Post-abrogation of Article 370, an ordinarily residing person can become a voter in J&K to exercise his right to franchise.”

Addressing mediapersons here, Singh said, “The special summary revision is being done after January 2019. Now, a massive exercise of summary revision of electoral rolls is on following reconstitution of assembly seats on the recommendations of the delimitation panel. The mapping is in full throttle.”

The booth-level officers, electoral registration officers (EROs), and (AEROs) have been appointed for the purpose.

The CEO informed that on September 15 draft of the voters’ list will be released at every polling station.

He also informed that the youth, who attain 18 years of age by or before October 1, were eligible to be enrolled as voters.

“Though addition of new voters is a continual exercise and anyone can approach offline and online to us, for the ongoing special summary revision, October 25 is the last date for claims and objections. And, by November 25, final electoral rolls in accordance with 90 assembly constituencies will be released,” he said.

He said that for the purpose camps shall be set up at every high and higher secondary school, colleges, universities, panchayats, engineering colleges, polytechnics, IITs to afford full opportunity to the people to get their names added in the voter list.

For the first time, the Aadhaar number shall also be linked with a voter card for which existing voters and new voters have to fill Form 6B.

“We will be issuing new voter cards with new security features to the voters,” he said.

The CEO informed the entire exercise to be a door-to-door campaign for which booth-level officers, EROs and AEROs shall be mobilised.

“Before abrogation of Article 370, there were many people, who could not vote in the assembly elections in J&K but now they can also become voters. For them, provisions are already there in the Representation of People’s Act. A person should be ordinarily residing in the UT. ERO or AERO shall be the authority to take the call. They will see the person qualifies the term ‘ordinarily residing’. The persons could be ordinarily residing for job, business, labour work, education etc. Therefore, to become voter a person doesn’t need to be a permanent resident of J&K and he doesn’t need to be domicile as well,” he said.

It may be recalled here that before the abrogation of Article 370, West Pak refugees, Valmiki community and Gurkha community were not given voting rights for the assembly elections.

“Similarly, many service voters from other parts of India are posted in J&K. Now, they can have their vote here in peace stations, like Jammu is a peace station,” he said.

“We have taken up a very challenging task and our aim is to come up with an error-free Aadhaar-linked final electoral roll by November 25. I hope 20 lakh to 25 lakh new voters are likely to be added based on the 2011 Census population projector for the 18 plus population,” he said.

On migrant Kashmiri Pandits, he said that special EROs have been appointed for them in Delhi and other areas and that special camps will be set up for them.

He, however, said that announcement of maiden assembly elections to the UT rested with the Election Commission.
(Except for the headline, this story has not been edited by GOVT.in staff and is published from a syndicated feed.)