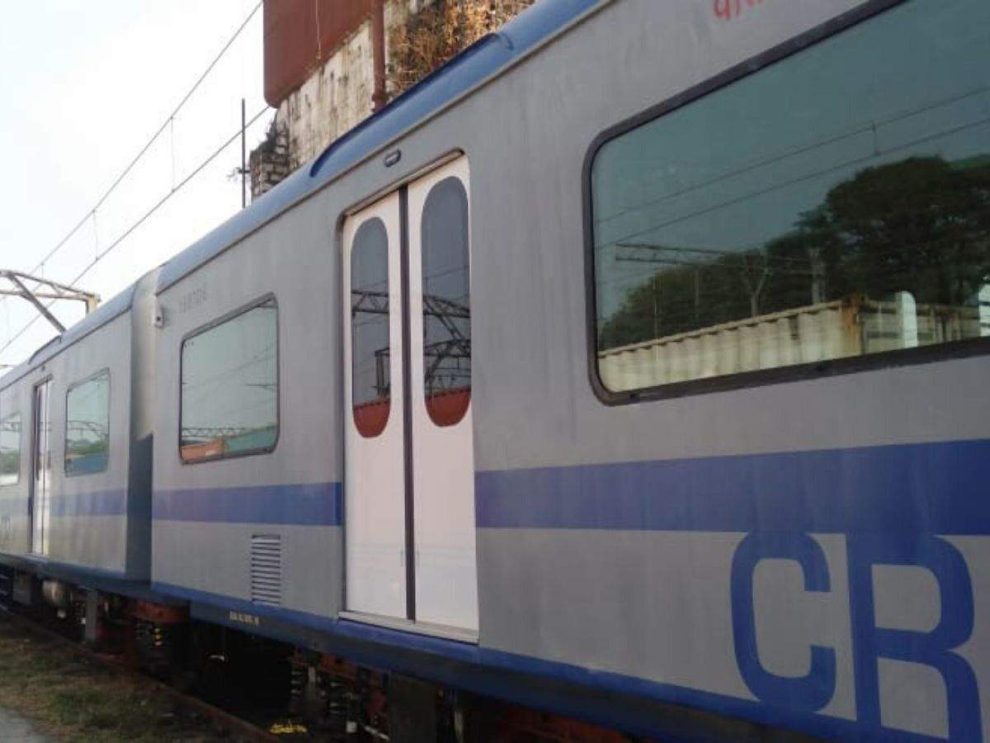 Mumbai News :  Although air-conditioned (AC) local trains are gaining popularity in the city, the number of passengers travelling without tickets has also increased Thane, India – February 3, 2020: The high ticket charges and ticket checkers in every coach of the Air conditioned local services from Thane sees negative response. As the compartments of this local were seen running empty from Thane station, during morning peak hours on Monday, India, Monday, February 3, 2020.

Mumbai Although air-conditioned (AC) local trains are gaining popularity in the city, the number of passengers travelling without tickets has also increased.

From the last week of May, both Central and Western Railway added extra AC train services on both lines. However, the popularity of the AC trains is such that around 10,133 ticketless travellers have been penalised in both the lines in the last two months of June and July itself.

In two months, the railways have earned ₹32,98,819 through fines from those travelling in AC local trains. A ticket checker on condition of anonymity said, “There are many first-class pass users who often travel in the AC locals and end up paying the penalty on being caught. Often we have noted families also travelling in the AC local, some of whom are not aware that the tickets are different.”

Overall, WR has collected ₹77 crore in the first four months of the current financial year from 11.19 lakh cases of ticketless travel.

One lakh passengers on WR

The total passengers travelling by AC locals in the months of April, May, June and July 2022 were 6.61 lakh, 11.18 lakh, 13.44 lakh and 14.51 lakh respectively while in the current month of August, 8.40 lakh passengers have travelled till Tuesday.

Sumit Thakur, CPRO, Western Railway, said, “This is a noteworthy achievement and WR is taking all possible efforts to introduce more AC local services for the commuters. Peak hour services are running to full capacity and we are noticing that more commuters are preferring AC locals.”