Ashok Gehlot Finds A "Change" In BJP As It Acts Against Gujarat Rebels - Govt.in - Telling the truth- always! 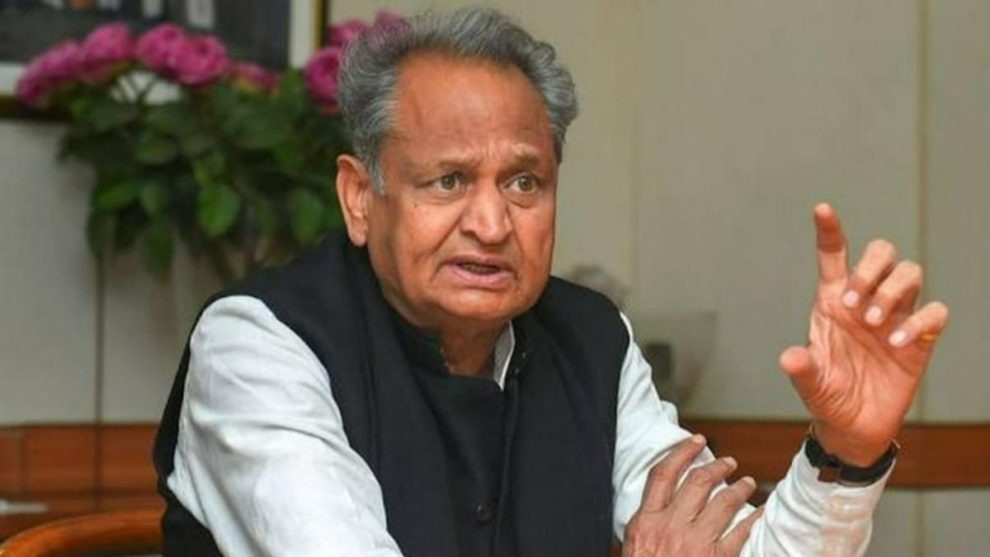 Jaipur: Taking note of the recent suspension of rebels by the BJP in Gujarat, Rajasthan Chief Minister Ashok Gehlot said that the party “is not the same it was”.
“At least 33 MLAs in Gujarat and 21 in Himachal have rebelled. PM Modi’s party is not the same as it was, it has changed too, people have started speaking up,” Mr Gehlot told a media briefing.

The BJP recently suspended 12 rebels in a disciplinary action. The rebels had filed their nominations as Independent candidates after being denied tickets by the BJP in the upcoming Gujarat Assembly elections.

This was the second wave of suspensions in Gujarat after the BJP suspended seven other rebels on Sunday.

Earlier, Mr Gehlot had exuded confidence that the Congress will perform well in the upcoming Gujarat election and stated that the people are “agitated” with BJP.

“Congress will do well in these elections because the mood of the public is against BJP for mismanaging COVID and the economy. Our party is looking to win 125 seats and we are well on course to do that,” he told news agency ANI.

“The BJP government had no opposition last time. People are agitated. The entire country saw the mismanagement during COVID, especially in the state which was strong even before independence,” said Mr Gehlot.

Voting for the two-phased Gujarat Assembly elections has been slated for December 1 and 5. The counting of votes will take place on December 8.