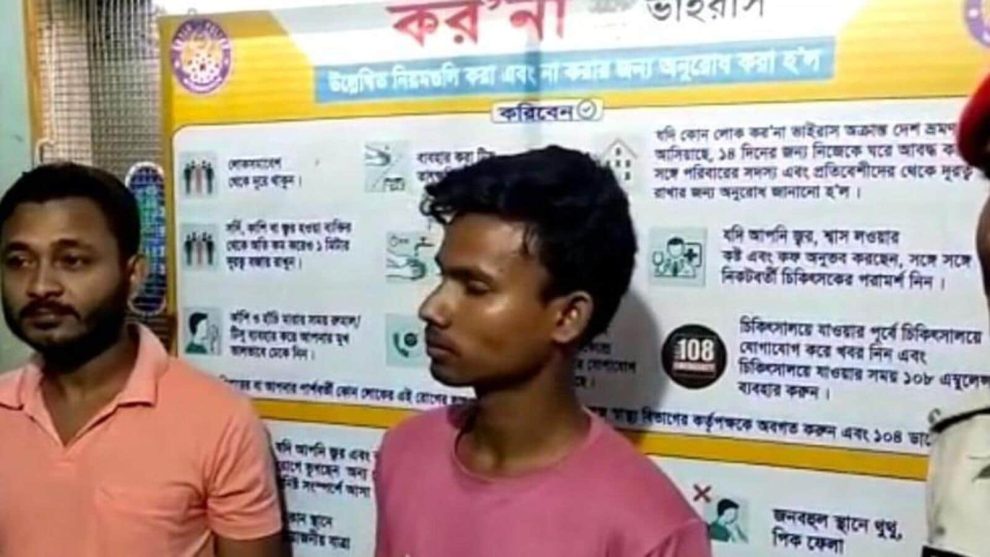 Two persons were arrested on Friday in Assam’s Karimganj district for allegedly extorting money by impersonating as CBI officers.

Police arrested one of them based on an audio recording they received from a complainant and the other person was held after the officials laid a trap.

Additional superintendent of police of Karimganj district, Partha Pratim Das said they received some complaints against a gang of fake CBI officers and the department was trying to catch them red handed.

“We received an official complaint recently and the person informed that the gang of fake CBI officers were threatening him. They recorded a phone call and submitted it to us. Based on that, we arrested Rashid from Chagikhauri,” he said.

The arrested persons, Rashid Ahmed (35) and Dilowar Hussain (30) are both residents of Karimganj district.

Both of them have been arrested under 419 (cheating by personation) and 387 (extortion) of the Indian Penal Code (IPC).

A case has been registered at Ratabari police station.

Upon investigations, police came to know that there are multiple people involved in the activity.

“We used Rashid to call his partners and managed to catch Dilowar Hussain from Cheragi. They were produced before a court on Friday and sent to judicial custody,” Das said.

Similarly last year In January, a fake CBI officer was arrested from a hotel in Guwahati’s Paltan Bazar area. The apprehended person was a resident of West Bengal’s Hoogly district.