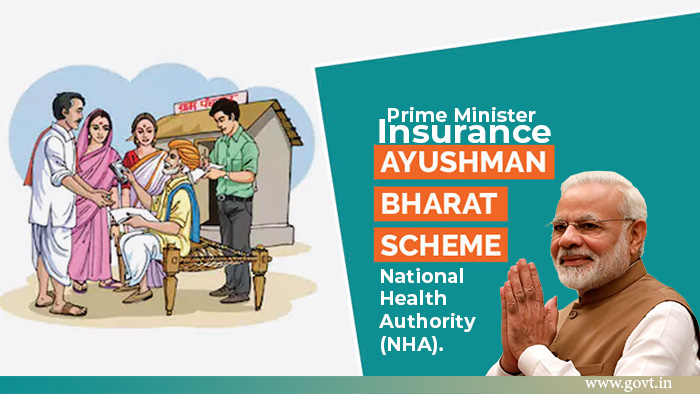 At the inauguration of the newly-constituted National Health Authority Union minister for health and family welfare, J.P. Nadda said,

“Ayushman Bharat has sustained as the largest health scheme in the world, benefiting over 10 lakh patients since its launch, and created an atmosphere of positivity,”

The Minister further added that

“States which has not gone for Ayushman Bharat were discarding the poor the possibility to support from the scheme, who also began the Ayushman Bharat (PM-JAY) mobile app through a live demo”

The app has been set up within just four months since the launch of the scheme and is aimed at helping users get easy access to information on the scheme, check eligibility, find hospitals nearby and get assisted help. The app which was under testing for the last few days has already achieved more than 10,460 downloads and an average rating of 4.6. It is available on Google Play Store for Android users.

“The app is a great way to connect and get all important information on the Ayushman Bharat PM-JAY,” declared the Minister.

Rajasthan Police Constable Result 2022: Result soon, know how much cutoff can be

WhatsApp For Android Gets Fingerprint Unlock: Here’s How You Can Enable It