'Babar Azam is No.2 at the moment. But Virat Kohli as of now...': Shane Watson ranks the unofficial 'Big 5' Test batters - Govt.in - Telling the truth- always! 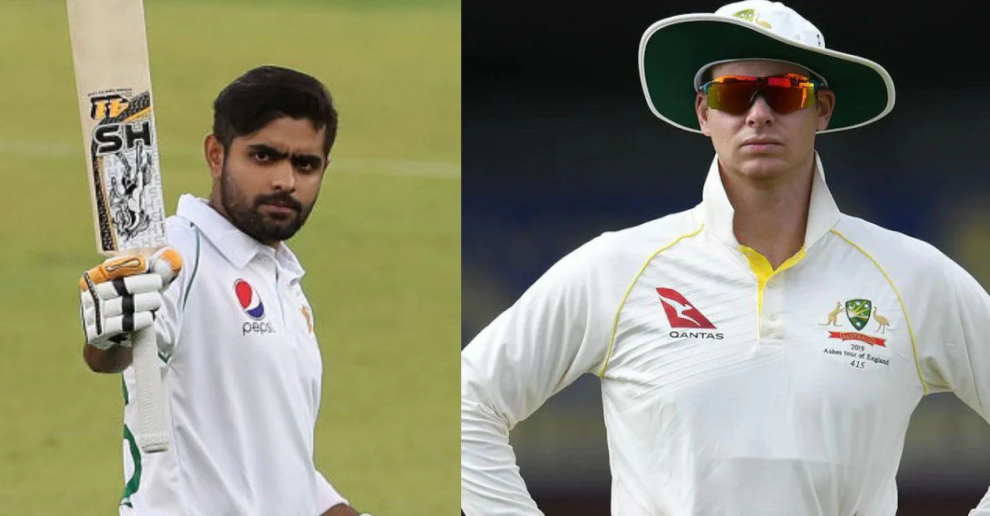 Babar Azam’s phenomenal rise in world cricket across formats has often given rise to a debate on whether the Pakistan captain should replace one of the existing Fab Four cricketers to make his way in the list or should the elite club be renamed to Big Five now with Babar as the fifth member. While although the discussion is still brewing, former Australia all-rounder Shane Watson took up the most difficult job of rating the unofficial Big 5 batters in terms of their exploits in Test cricket.

Former India skipper Virat Kohli hasn’t been among the top run getters in the format since his last international ton, 1001 days back in Kolkata. In 32 innings since November 23 of 2019, the day of his last century, Kohli has managed only 872 runs with six fifties.

However, Watson, in conversation with Isa Guha on the ICC Review, picked Kohli as the best Test batter.I am always going to say Virat Kohli because he just continues to maintain that range in all formats. He has got such high intensity every time he goes out there to play for India and he just maintains it. So in Test cricket, yes Virat Kohli,” he said.

The veteran cricketer then opined that Steve Smith would have been second in the list but his ongoing struggles amid Babar’s phenomenal batting in the format has led to the Pakistan skipper replacing the Aussie on his list.

“One thing is that Steve Smith started to come off a little bit. It is just that it looks like he not putting that same pressure on bowlers as he did when he was at his absolute best. So for me, Steve sort of dropped down on that list a little bit. Babar Azam is now playing just incredibly well and we can look how well he is adapting his game to Test cricket as well. So Babar Azam is probably No.2 at the moment,” he said.

“Kane Williamson has had a few elbow issues. He just knows how to bat and put pressure on the bowlers. Joe Root, he has had a bit of a time. It is strange how these world-class batters have these phase where instead of scoring those big hundreds, score 70s or 80s and still have a big impact on the game but aren’t able to maintain those real high standards they set themselves by scoring those big runs as they did in the past,” he explained.